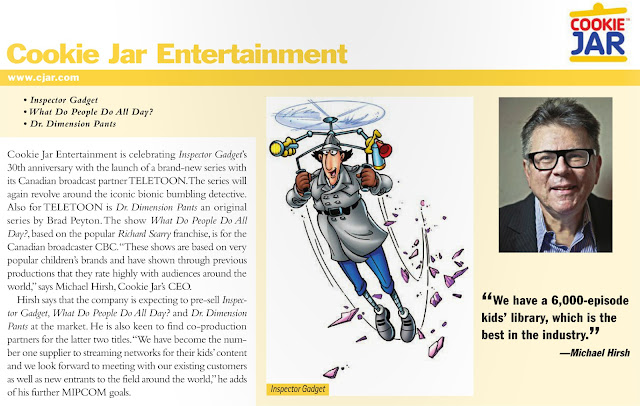 By the way... "iconic bionic bumbling detective" has a kind of catchy ring to it. New official tagline?
Posted by Mesterius at 5:52:00 AM