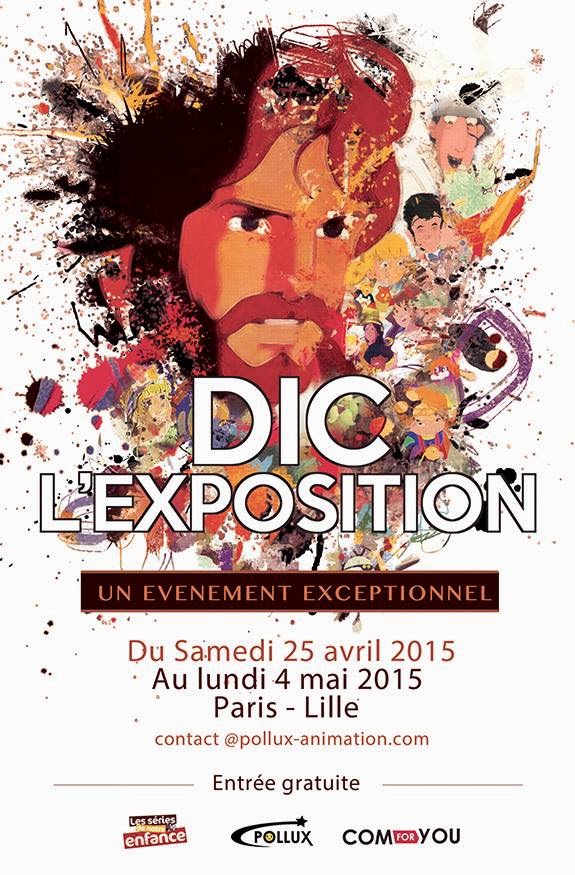 The authors promise more news on Facebook soon, and are encouraging fans to make suggestions for what they want to see in the exposition. I doubt I'll be updating regularly here about the developments, so if you want day-to-day news, head over to Facebook and follow their site.
Posted by Mesterius at 12:16:00 AM