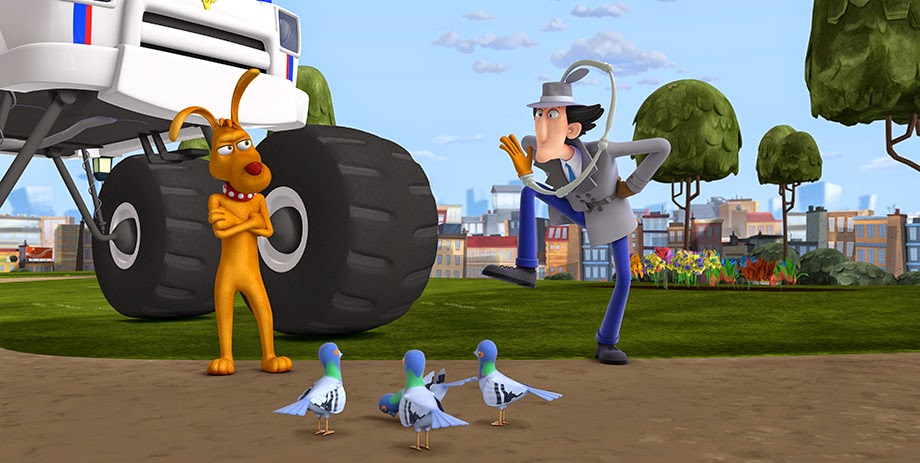 Are you living in Canada? And are you feeling slightly annoyed that nearly every country on the globe has already premiered the new Gadget series, while Teletoon Canada is not airing it until June? Then the following may be for you.

Via the official site of the children's film festival TIFF Kids, which takes place in Toronto, Canada from April 7 to 19:

The bumbling detective is back in action! Come enjoy four episodes of the brand new animated series as Gadget, his resourceful niece Penny, and her dog Brain set out to stop the sinister Dr. Claw and his global crime syndicate MAD from conquering the world!

N.B.: Some scenes may be scary for younger audiences; cartoon violence

This programme is rated G.


TIFF's Inspector Gadget screening starts at 11:00 AM on Sunday, April 19 (eight days from now). Tickets can be bought online by pressing "BUY - 11:00AM" at the Inspector Gadget site. The program will consist of the following four 11-minute episodes:


The credited directors for these episodes are William Gordon and Phillip Stamp (who is also a supervising producer on the series). I'm not sure which of them will be there for the TIFF screening, but it is kind of cool that one of the directors is participating. Also, of course, with this being a pre-premiere in Canada, it's cool that they're starting off with the very first episode, "Gadget 2.0".

While I'm at it, here's some more info about TIFF Kids via a PDF press release...

Young audiences are treated to pancakes, Peanuts, parties and plenty more between films at the TIFF Kids International Film Festival

Toronto – Now in its 18th of year celebrating the best in children’s cinema from Canada and around the world, the TIFF Kids International Film Festival™ enhances the festival-going experience for young movie lovers with activities, and special events happening throughout TIFF Bell Lightbox, encouraging kids and their families to engage with the festival in a variety of ways. Running from April 7 to April 19, the festival kicks off with a night of food, activities and fun at the Opening Night Party on April 10, with the Canadian premiere of Shaun the Sheep: The Movie, the latest claymation feature length film from Aardman Studios, the creators of Wallace & Gromit.

TIFF Kids is also presenting a sneak peek of Inspector Gadget, the brand new animated series, produced by DHX Media and airing on Teletoon later this year - which sees the detective back in action, along with his resourceful niece Penny, and her dog Brain.

Recommended for ages 6 and up.

When the evil Dr. Claw escapes from his iceberg prison, Gadget is called out of retirement to take on his old arch-nemesis once more—but a double agent inside HQ could sabotage his mission before it even begins!

Hot on the heels of Dr. Claw’s nephew Talon, Gadget, Penny and Brain embark on a globe-trotting pursuit that takes them from the South American rainforest to the Antarctic.

A Hole in One, dir. Philip Stamp, Canada

Which came first, the chicken, the egg… or the doughnut? Investigating a mysterious wave of chicken-napping, Gadget, Penny and Brain uncover Dr. Claw’s plot to sedate the world’s population through his evil (but delicious) confectionary treats.

Dr. Claw springs the evil MADgician out of an asylum to destroy Gadget—a task made all the easier by the fact that the oblivious inspector believes the nefarious necromancer to be his friend!


...and some hi-res screenshots which were included on the presentation site (you saw one of them up above). These don't seem to necessarily stem from the episodes which will be screened, but look nice regardless. 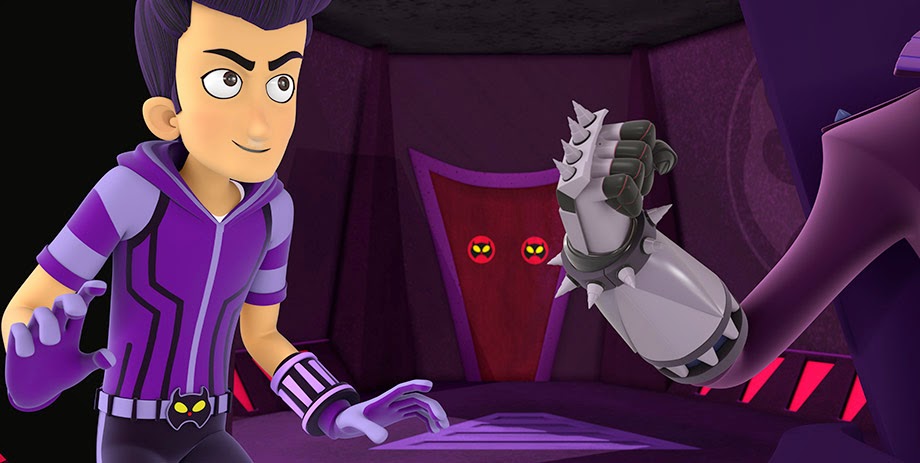 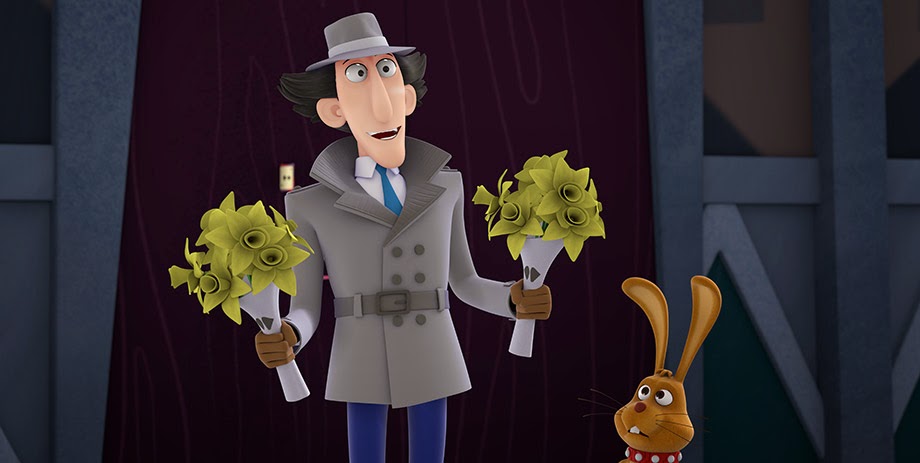 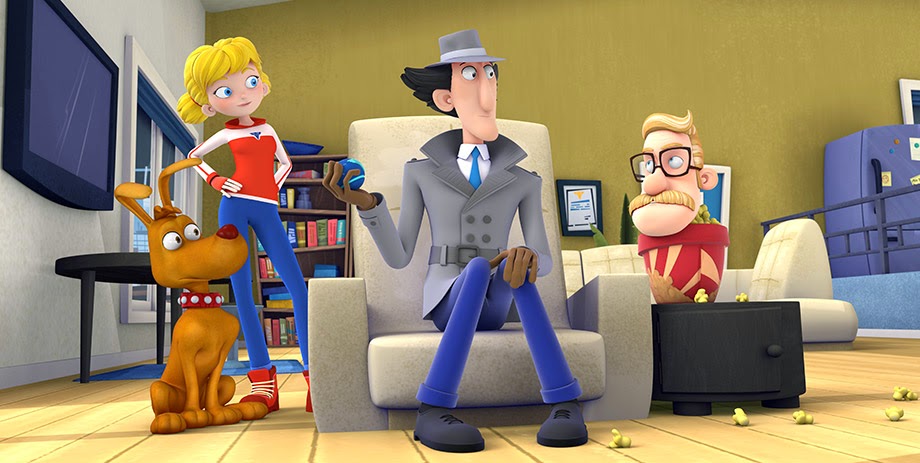