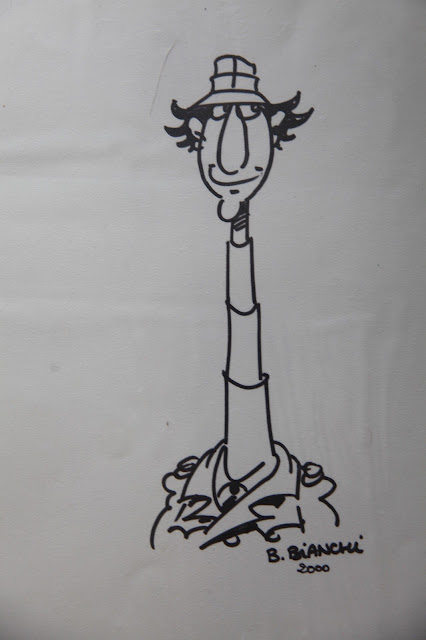 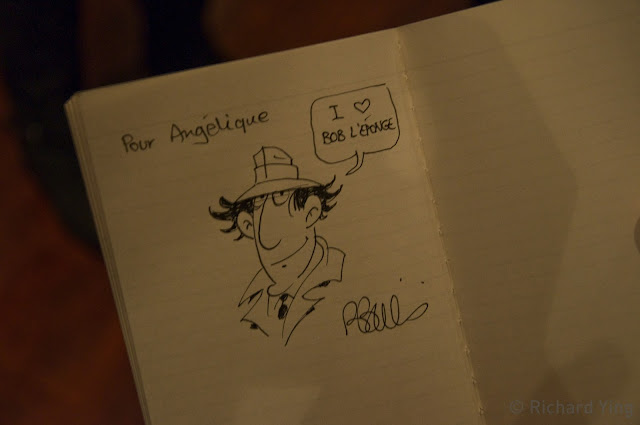 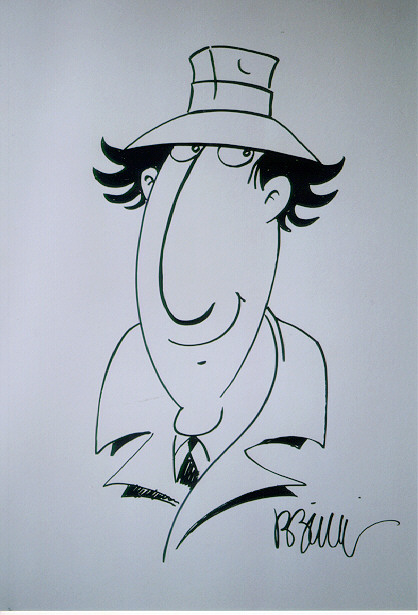 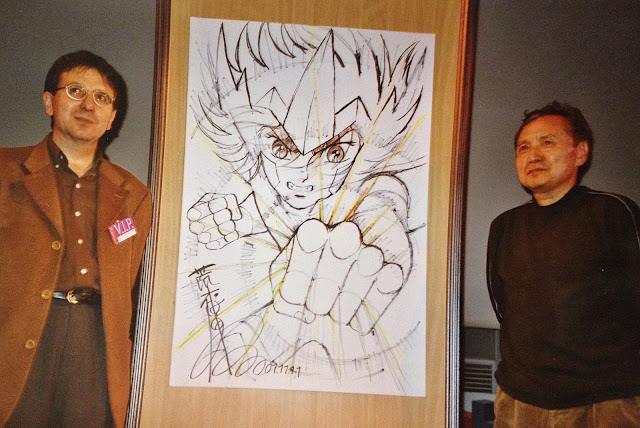 
Man, how I wish I owned the drawing he's working on here... it looks FANTASTIC! Some of the sketches above are quite off-model and were obviously drawn quickly and spontaneously, but not this one. Gadget almost looks like he could have stepped out of a vintage episode. Seeing this makes me wish all the more that Bruno was still with us.
Posted by Mesterius at 1:43:00 AM