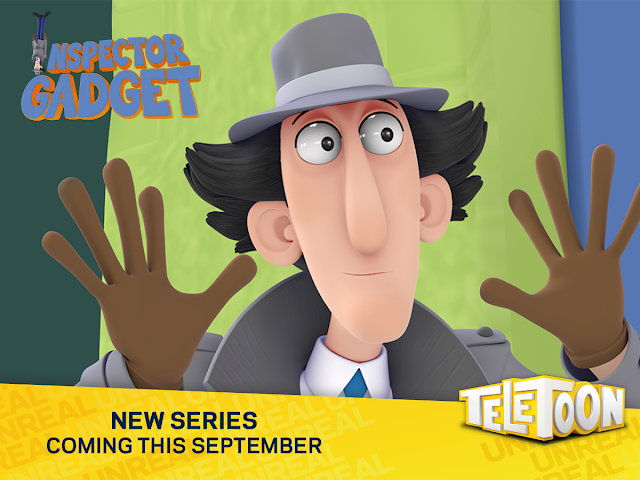 Personally, I hope the original series will also turn up on Teletoon somewhere down the line, in tandem with the new show. From my perspective, it could be a cool bonus for kids who like the reboot to discover what the original version was like. And of course, the original series is just so awesome in and of itself that it should never stop airing.
Posted by Mesterius at 9:11:00 AM