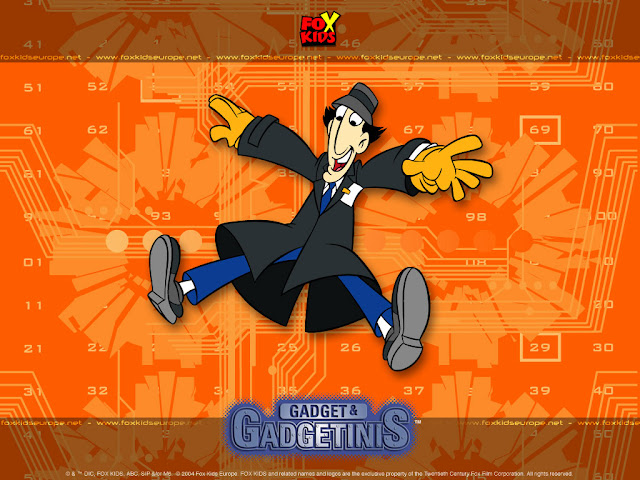 Came across these nice-looking Gadget & the Gadgetinis wallpapers and thought I'd post them here for fans of this modern Gadget spinoff. While Gadgetinis has its share of flaws, this French-produced 2002 series is arguably the best revival of Inspector Gadget since the original show - and the only one to involve all three original creators (Jean Chalopin developed it and wrote most of the episodes, Bruno Bianchi directed and produced and Andy Heyward served as executive producer). Despite not personally being the show's biggest fan, I do hope the complete series makes it onto English-language DVDs one day (France is currently the only country to have seen such a release). But for now, enjoy the wallpapers. 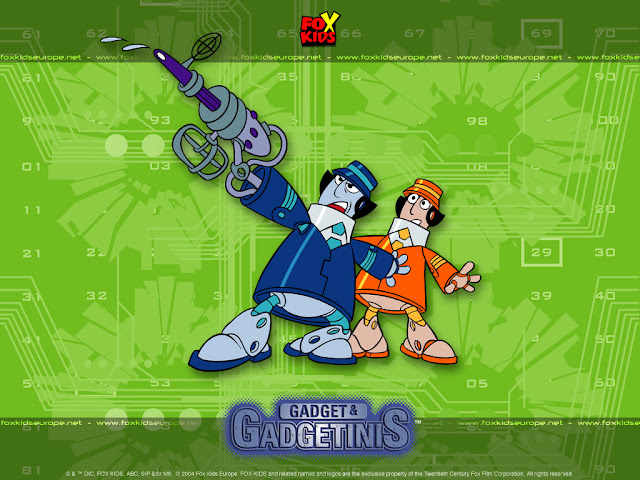 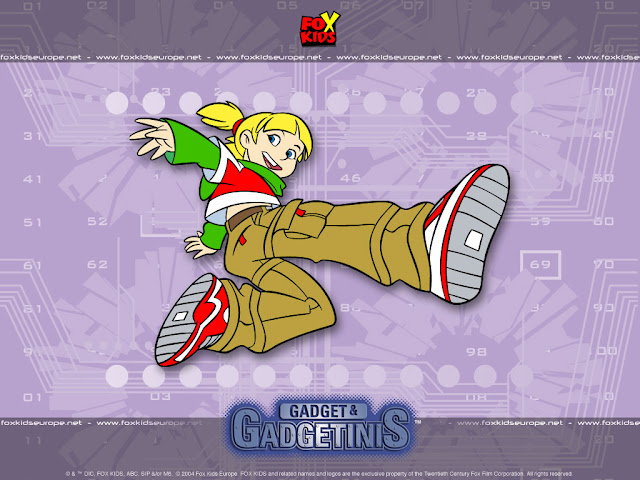 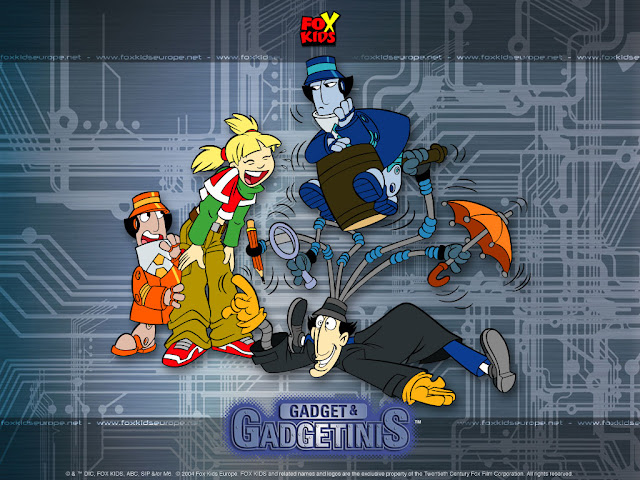 Email ThisBlogThis!Share to TwitterShare to FacebookShare to Pinterest
Tags: Gadget & the Gadgetinis