As promised, here's the special birthday surprice that I was talking about in my previous post: A collection of high-resolution, original model sheets from the 1983 series! 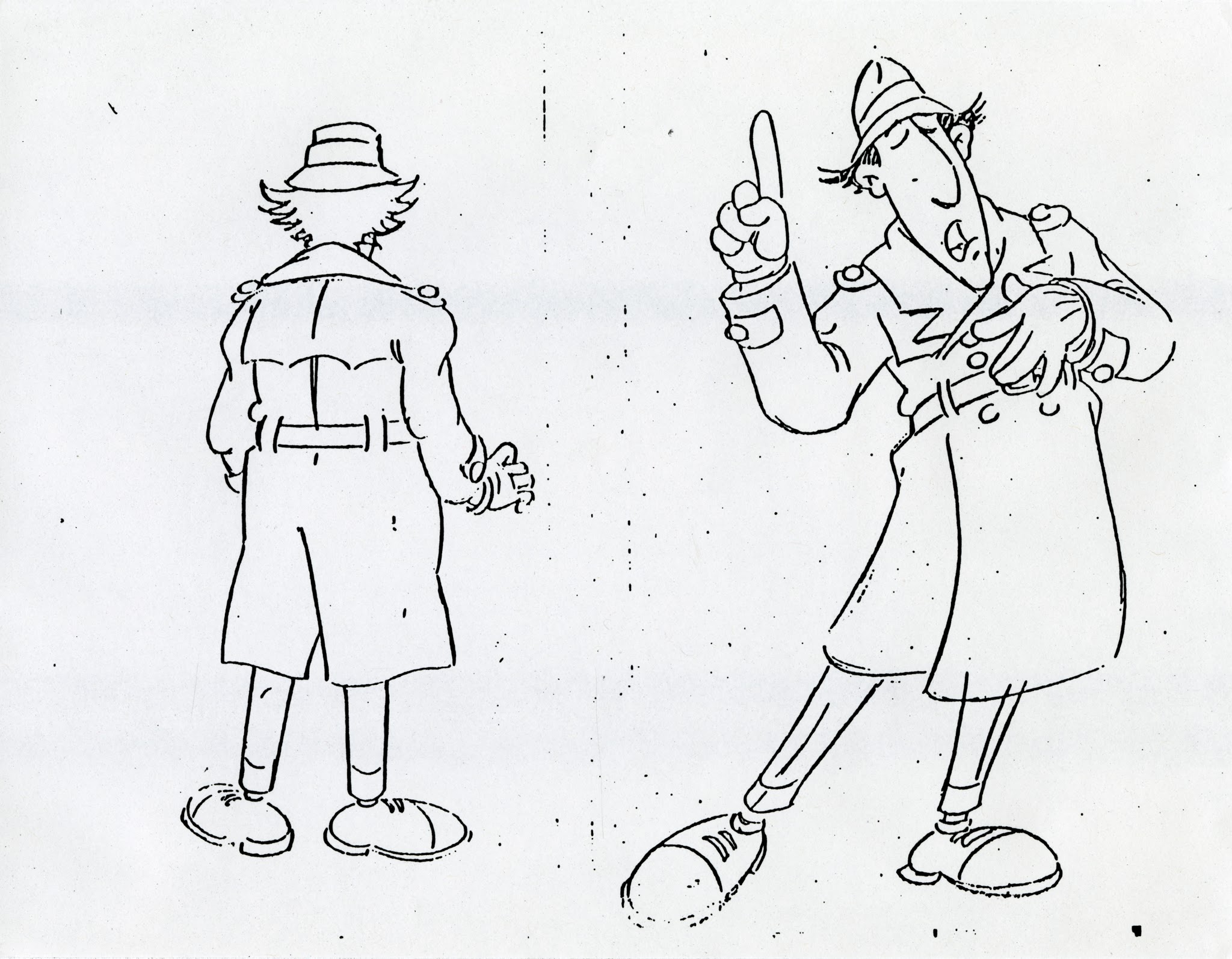 I aquired these a few months ago as part of a package that I'll tell you more about later. I think the majority of these drawings have never been released on the web before... or any other place, for that matter. Some of them were included on Shout! factory's 2006 DVD set (which also has some sheets that my collection lacks), but those were in low resolution and often edited: for whatever reason, the DVD presentation removed any visual sign of the show's French or Japanese production origins. The great thing about the package I bought is that it includes many model sheets both in their cleaned-up versions and in their original sketch form, often with French notes and names on the sketches! (Two of the sheets also have some Japanese notes for the overseas animation crews.) Obviously, the model sheets were sketched in DiC's French headquarters, then traced for the final, English-language versions to be used by Nelvana's crew in Canada. In the cases where a sketched model sheet closely resembles a cleaned-up sheet, I'll try to present the sketch together with the clean-up. Hope that makes sense.

Anyway - here's to you, Gadget. Let's enjoy this rare artwork in celebration of one of the quirkiest, most entertaining and most charming television cartoons ever. 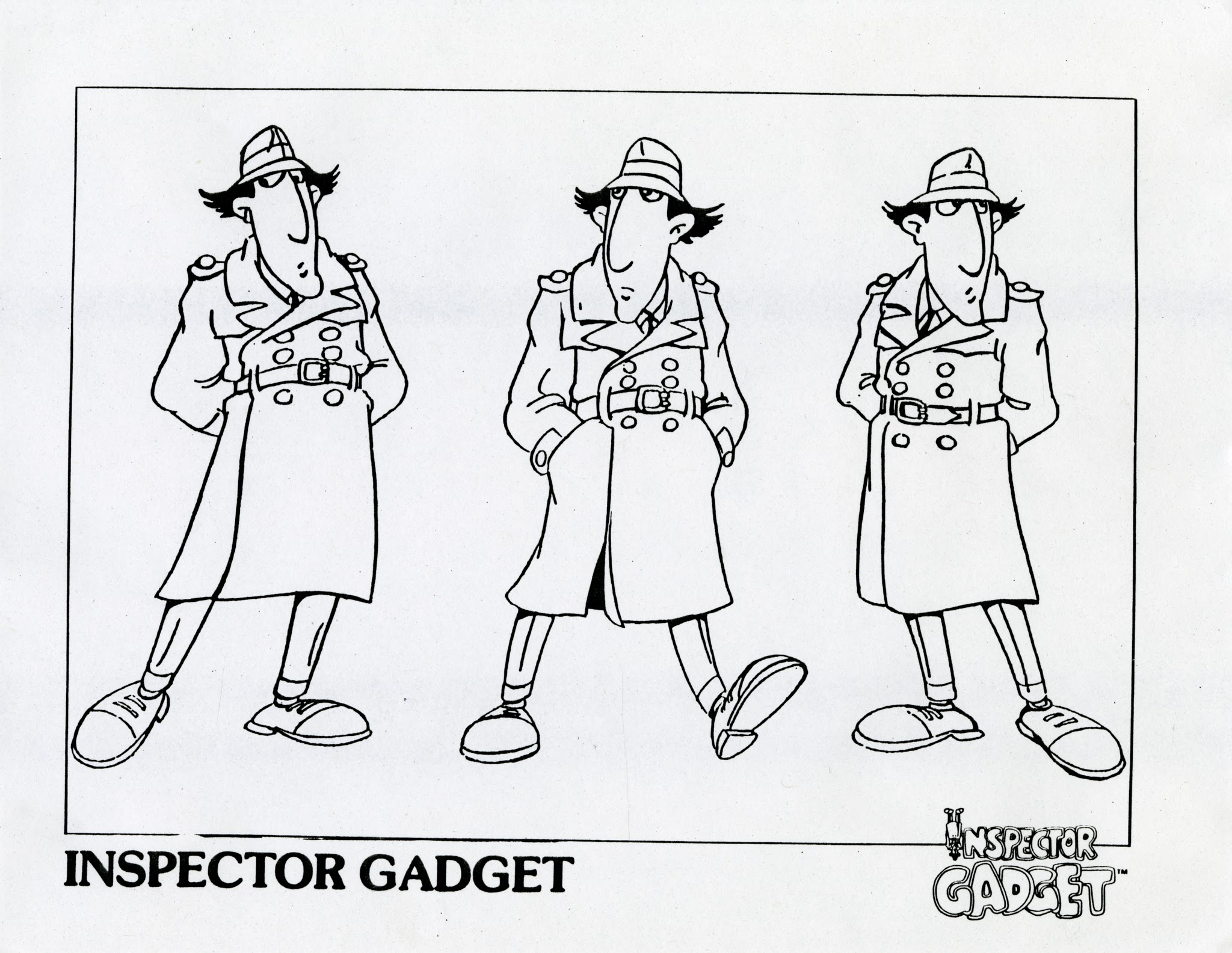 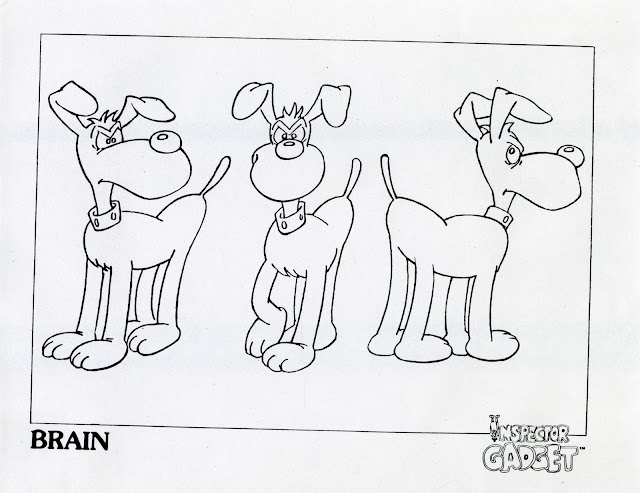 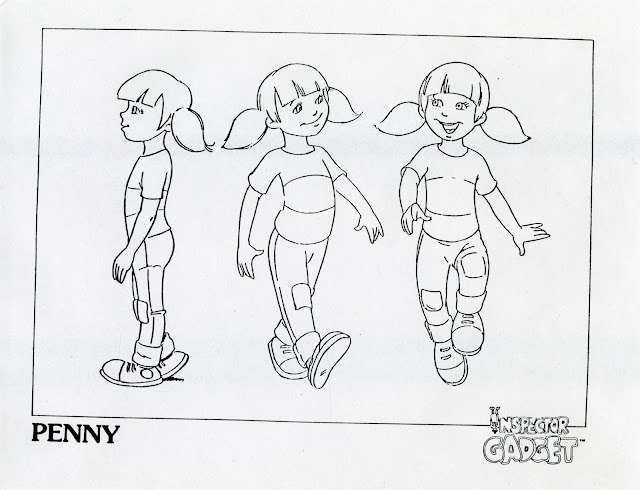 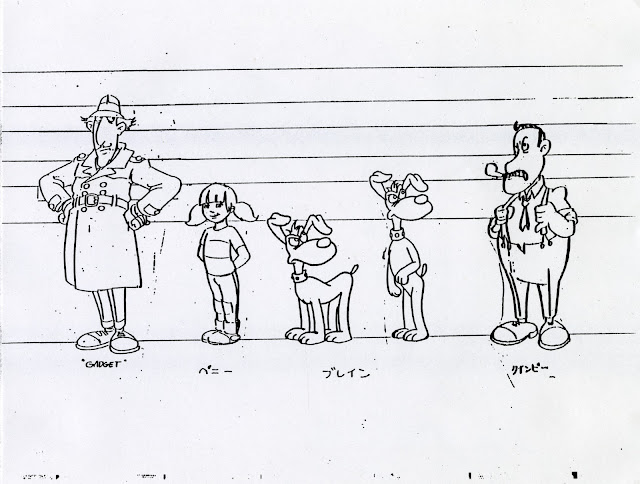 Above is a size comparison guide for the main characters. Notice that, with the exception of Gadget, all the characters are listed with Japanese names. Not to mention that Gadget has a small mustache, indicating that this sheet was drawn early on in the production of the regular series. (The same mustache can be seen in early model sheets by Nelvana character designer Brian Lemay, who used Gadget as a size guide when designing M.A.D. agents etc.)


But now, let's look at some gadgets! Many of them in sketch form with French descriptions... 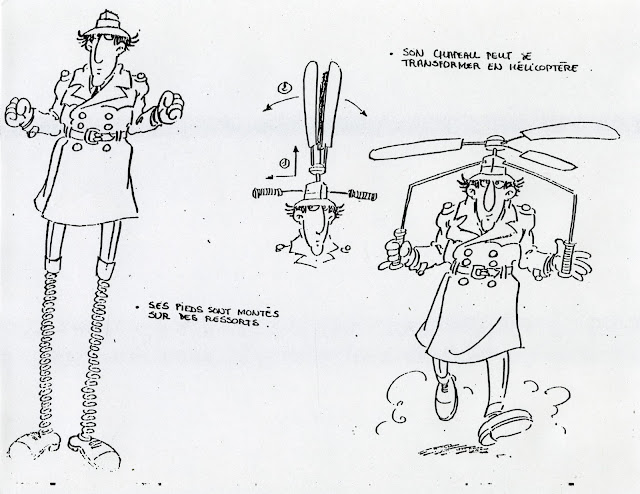 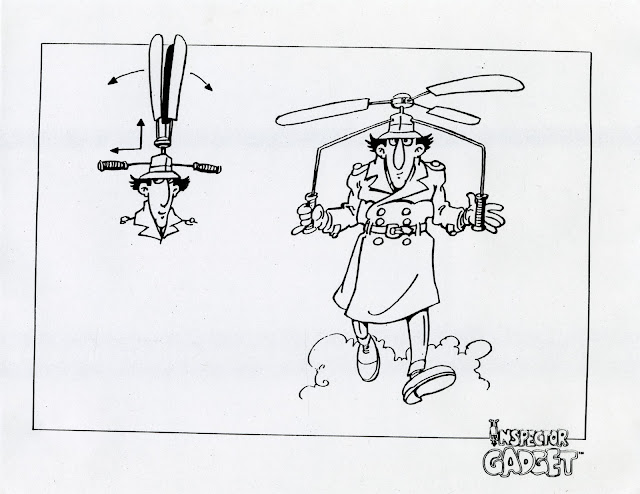 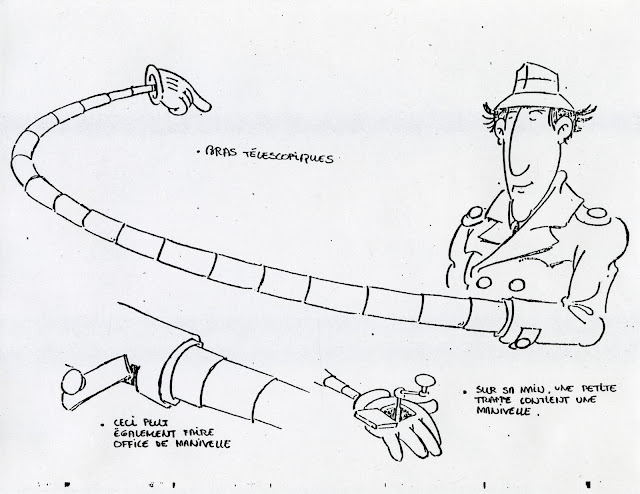 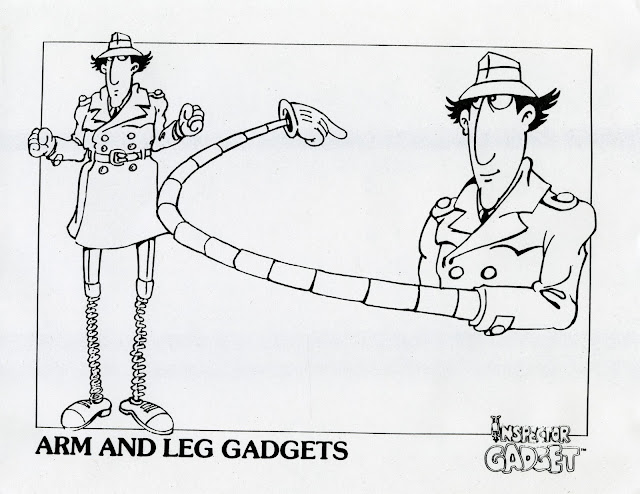 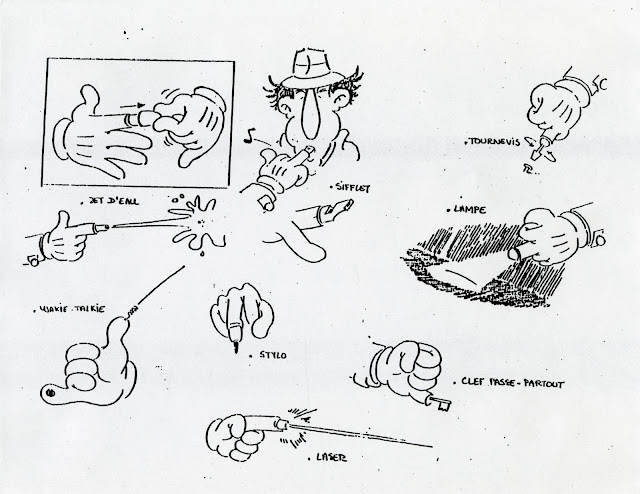 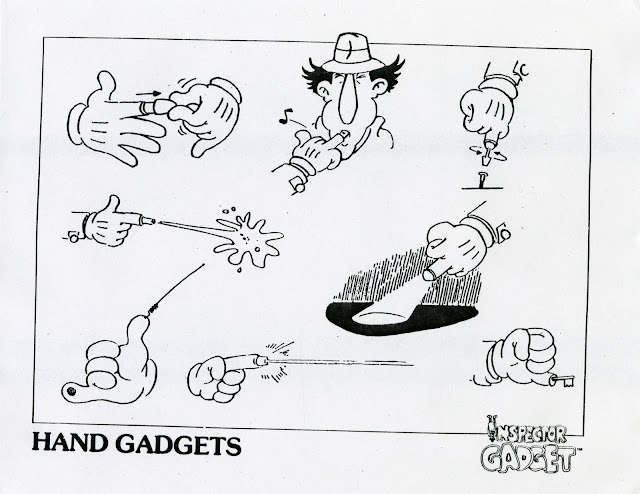 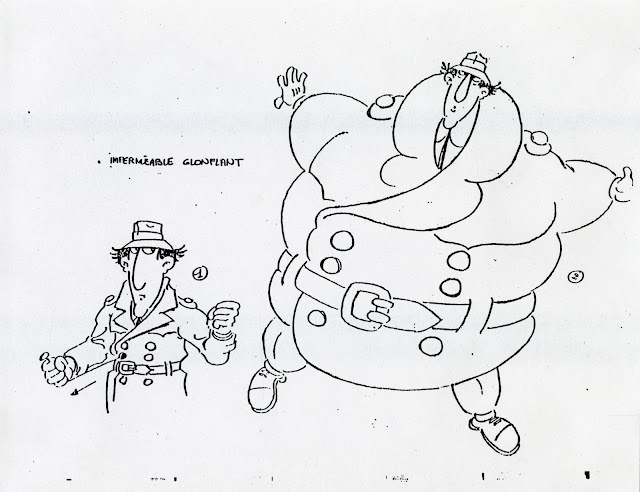 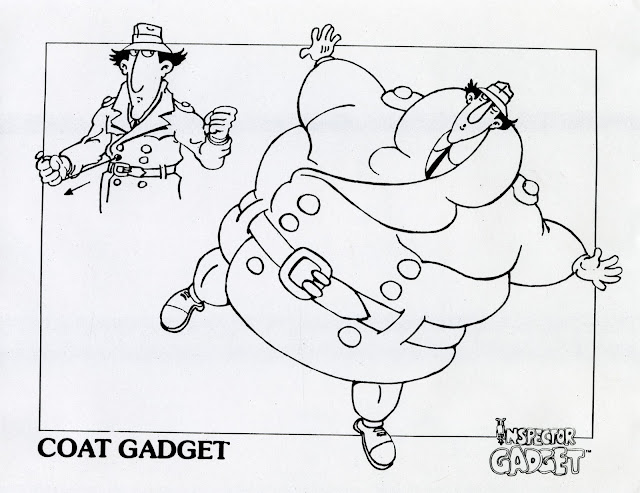 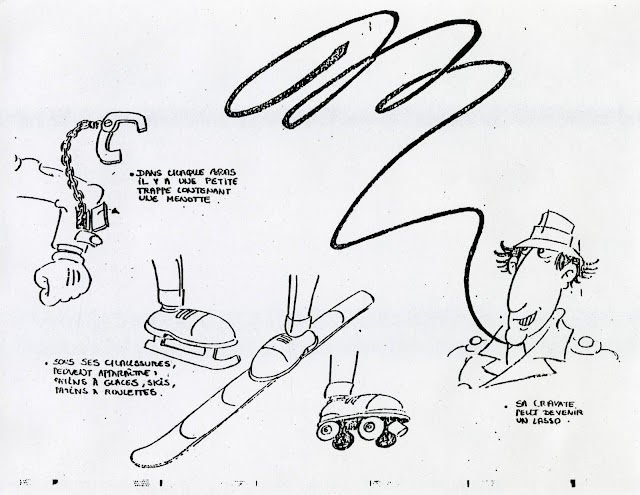 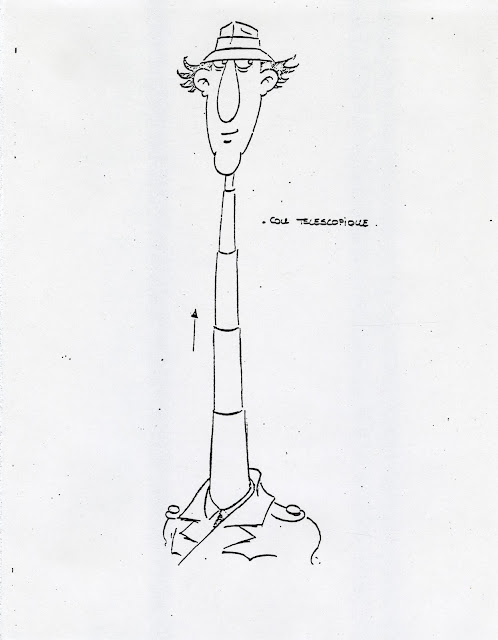 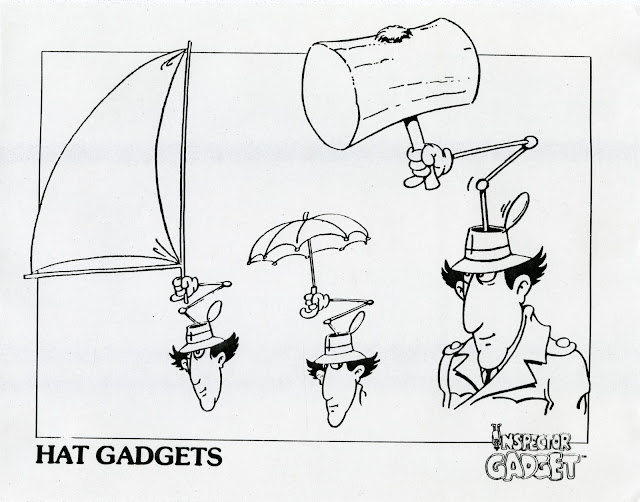 And in the end, some more clean character sheets...

The above PMS sheet is interesting: the color codes we see here actually reveal the exact, original colors that DiC intended for Gadget, Penny and Brain.
The package also contained a few logo sheets. This is not my favorite version of the logo, admittedly. It's not the logo seen on-screen in the series, but rather the logo that has been used on promotional material in the U.S. pretty much since the show started in 1983. (And as we can see above, it was also used on the show's cleaned-up model sheets.) Even this logo gets a PMS guide. 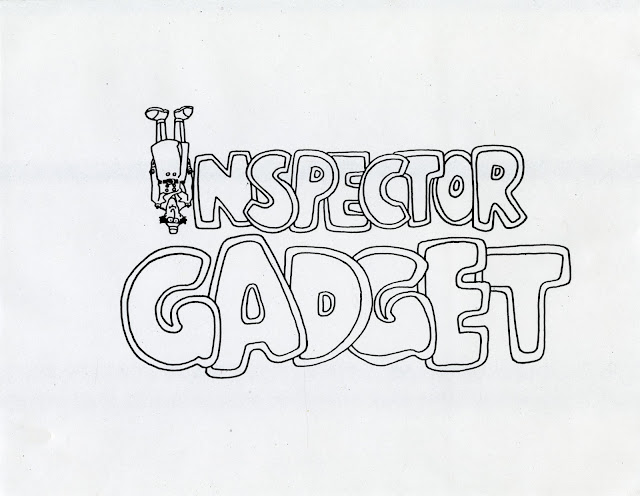 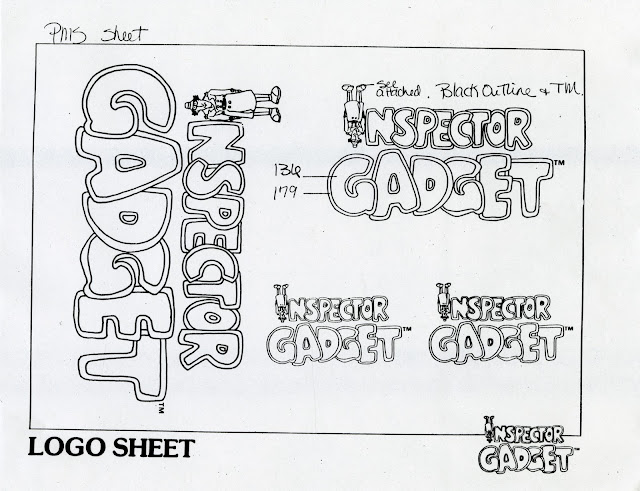 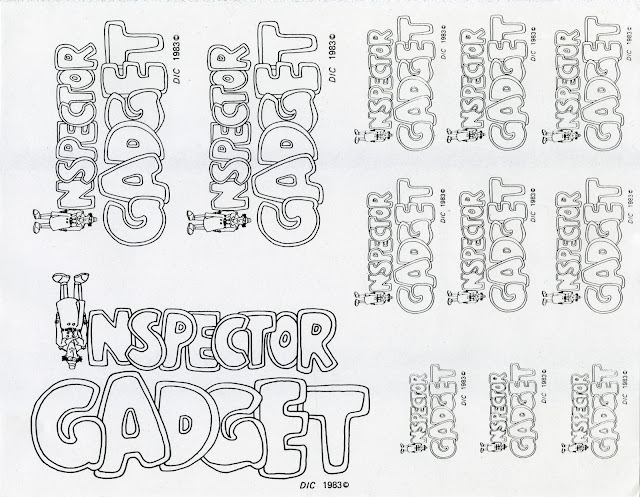