Here's something I thought would be fun to showcase: A couple of unofficial concepts for Gadget and Dr Claw which just happen to be done by one of the artists officially working on the upcoming TV series, Dominic Marco. 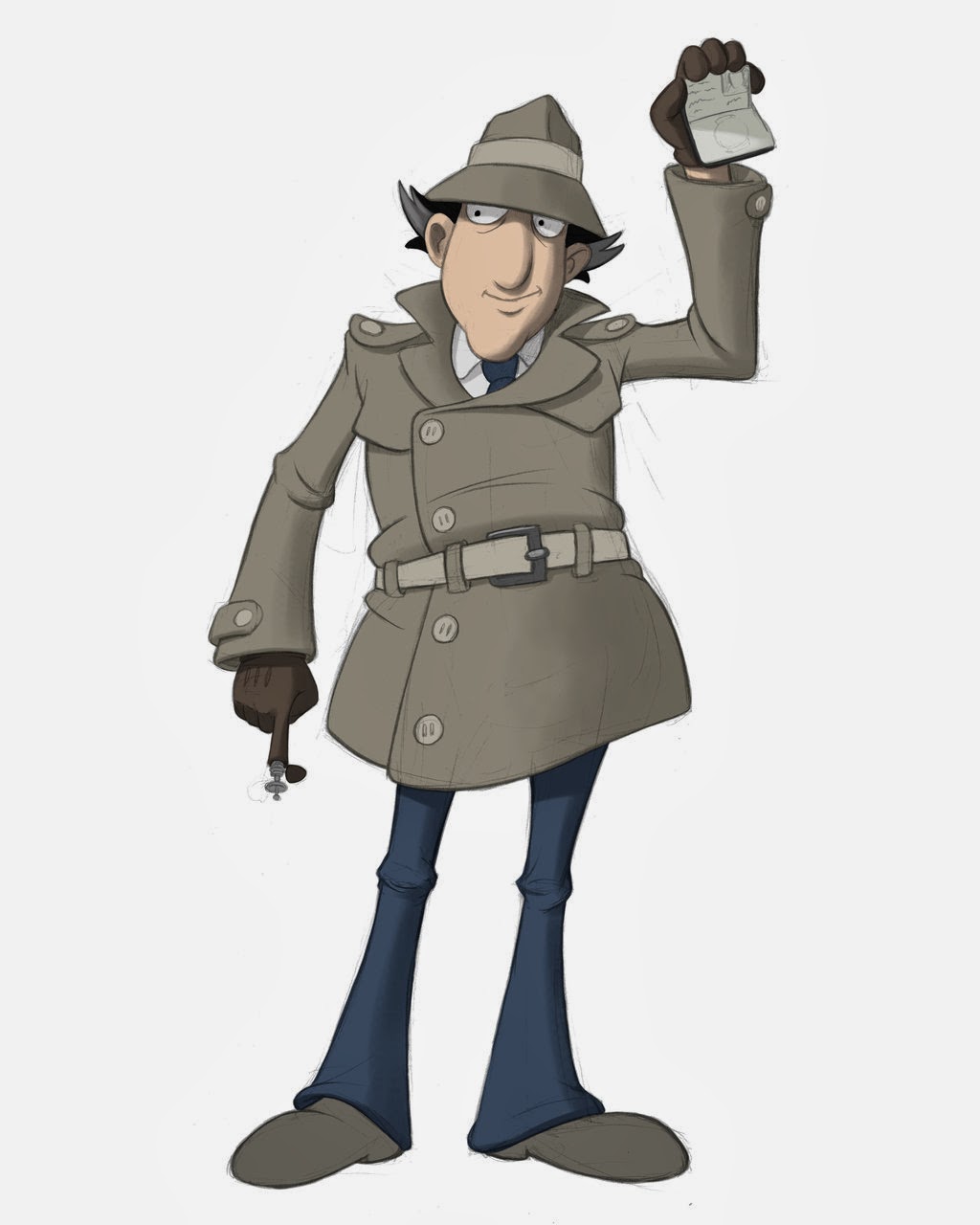 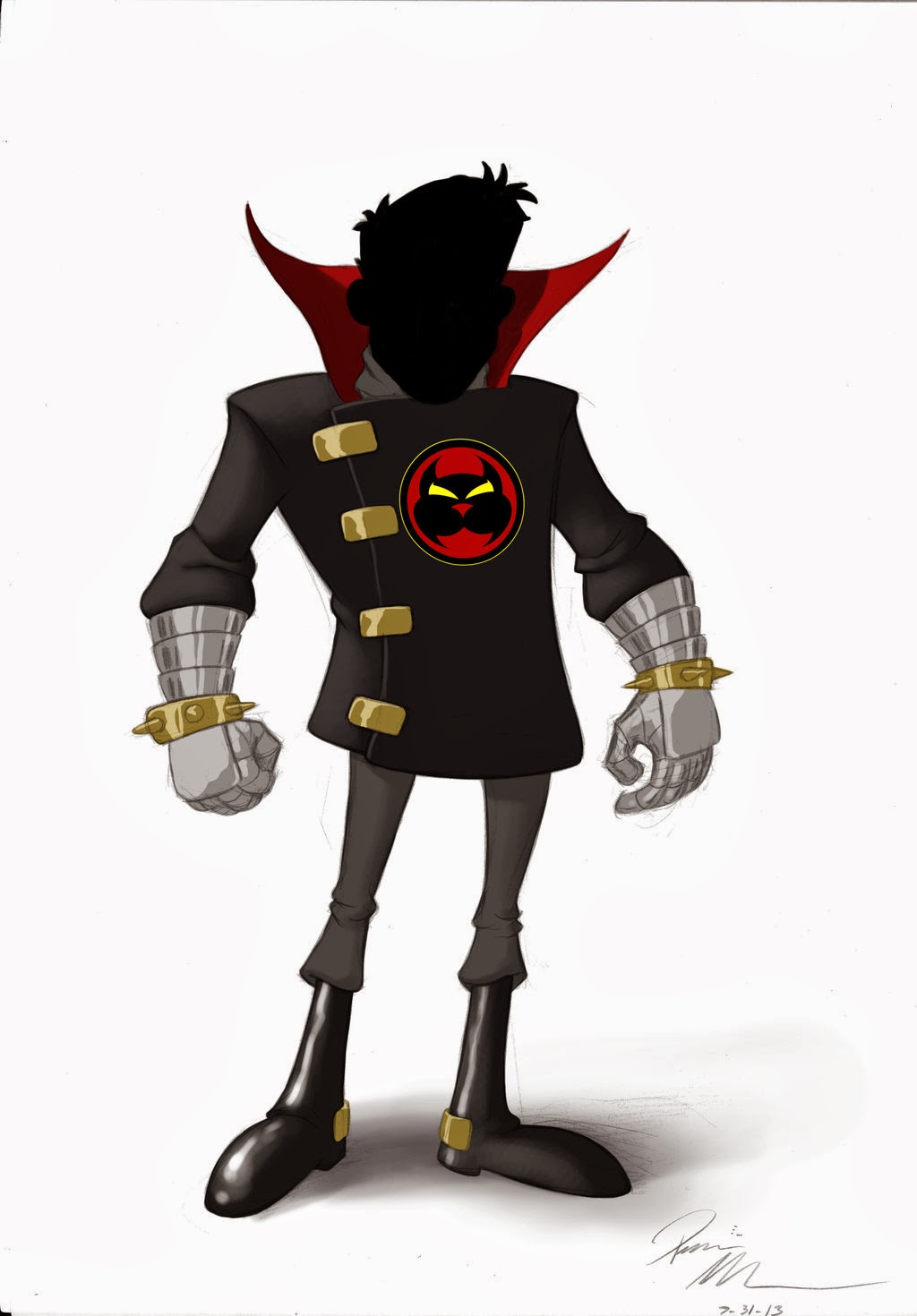 Dominic makes it clear in the DeviantArt descriptions that both of these drawings are unofficial - even though he's officially on the new show:

Even though I'm currently working on the new series of Inspector Gadget, THIS IS NOT a design from the show, or done in the the show's current style. The only main character I've officially designed is Penny. This is just one of my own concepts.


Judging by these very nice-looking drawings, I must say I'm getting eager to see Penny's new design! (Yeah, sure, I could nitpick and argue that we see too much of the body in the Dr Claw one... but this is just an unofficial concept; and besides, the art style is great! Dominic also makes sure to mention in the comments section that "Dr. Claw will indeed be in the new series, and like the old, we'll never see his face".)

In addition to DeviantArt, Dominic also has an official blog, and a Facebook page which you can like and follow. Here's the artist's biography from the blog...

Dominic Marco is a classically trained artist/illustrator best known for his whimsically sexy style of Pin-Up art which has been featured in a variety of television advertisements, magazines, and websites. Prior to flying solo as an self-employed artist, Dominic has worked as an animator, designer, storyboard artist and all-around-computer guru for various companies in both Canada and the UK. Dominic currently resides in Halifax, Nova Scotia where he is currently learning the ins and out of 3D Animation.


The Facebook page has a shorter presentation, which I also found interesting enough to quote...


I'd say that style mix sounds quite appropriate, considering the multi-national origins of the original Inspector Gadget series. As for Marco's very attractive pin-up girls, tons of them can be seen in his DeviantArt gallery (as well as on both of the other sites). Could this be an indication of what Penny will look like?...

UPDATE (February 28, 2014): What else besides Penny is Marco designing on the new series? Well, here's a hint from his Twitter account: