The first French-language Boomerang trailer is online via Univers Freebox, which will offer Boomerang for free in France from January 5 until February 1, 2015. (As we know, the French premiere weekend for Gadget is January 3-4, so this is not quite early enough to catch the premiere of the first two episodes.) Notably, this trailer includes a number of clips which are obviously from the premiere episode "Gadget 2.0". Watch for Claw's M.A.D. Mobile in the Antarctic and Gadget being dressed up anew to resume his old job.

We also get to hear Gadget's new French-language actor for the first time. I'd say he sounds pretty close to the first French Gadget voice by Luc Durand, but not completely alike. (Not that I really have much of a relationship with the French dubbing.) Something I found more striking, though, is this: 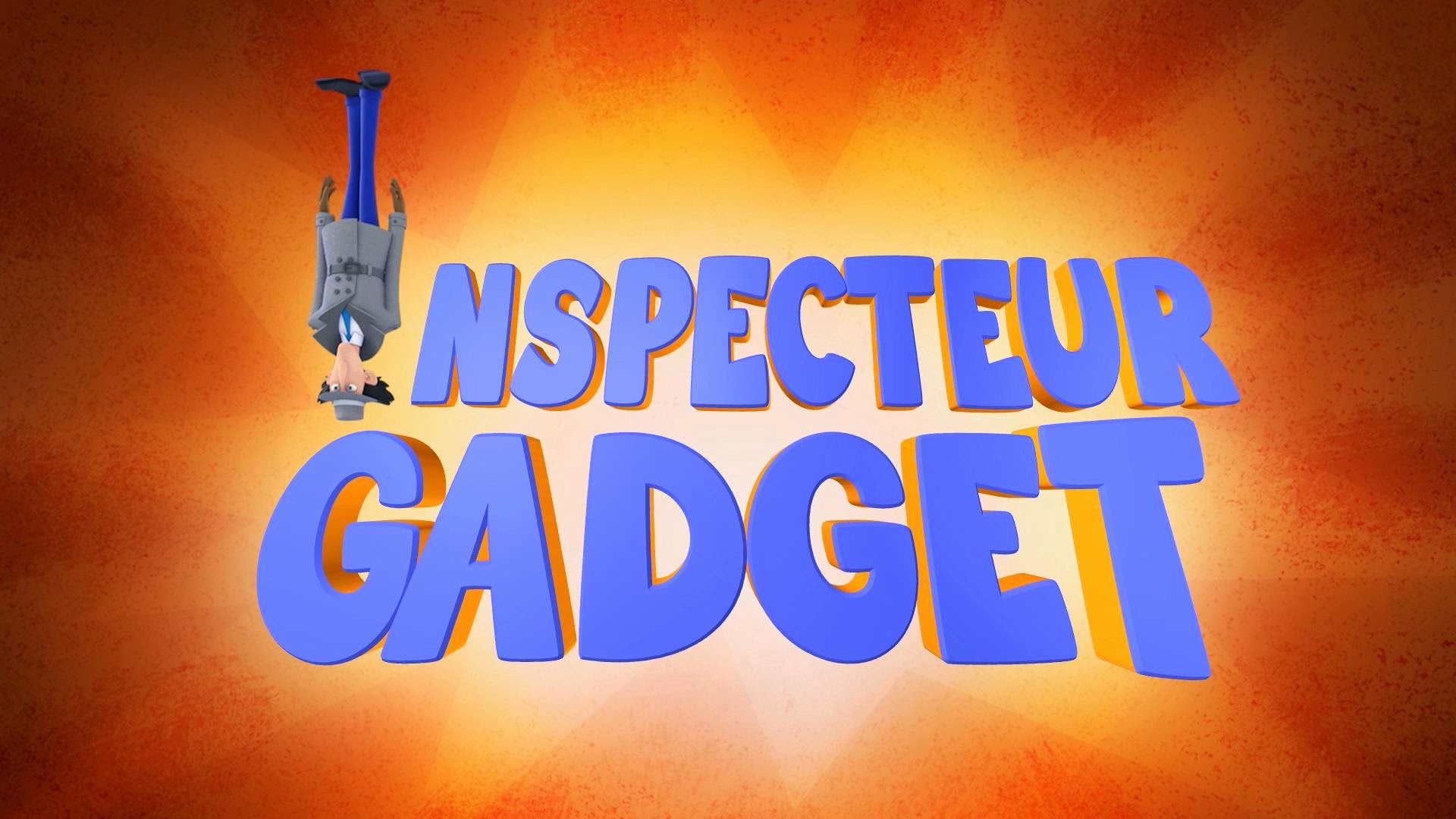 The French-language version gets its own title card after all! Now I'm curious if this will happen in every country with a localized title. Considering the strong tradition of "Inspecteur Gadget" with French fans, I suppose this custom-made logo might be a one-off exception, but who knows?

In related news, Télérama now has the schedule for the above-mentioned premiere weekend on Boomerang France, including the French episode titles for half-hours 1 and 2 (and also including synopses, though I've decided not to post those for spoiler reasons):


UPDATE (December 27): It will probably interest French viewers to know that Boomerang France will rerun half-hours 1 and 2 on Wednesday, January 7; at 12:20 and 12:42am respectively. So for those watching the channel through Freebox from January 5, there will still be an occasion to catch them.