Happy new series year! We're kicking off 2015 with an all-new trailer, this one giving a taste of the German dub, as it advertises for Super RTL's airing of Inspector Gadget from January 9 onwards:

The video was uploaded yesterday by Toggo, the official YouTube channel for Super RTL's program block of the same name, which airs children's entertainment aimed at 6- to 13-year-olds in the afternoons and evenings. Of course, it's within this block the Inspector Gadget reboot will air at 19:45 (7:45 pm) every Friday and Saturday. And interestingly, Toggo's web site also has an official Inspector Gadget show section, the first I've seen for the reboot. Here's a snapshot of the main page: 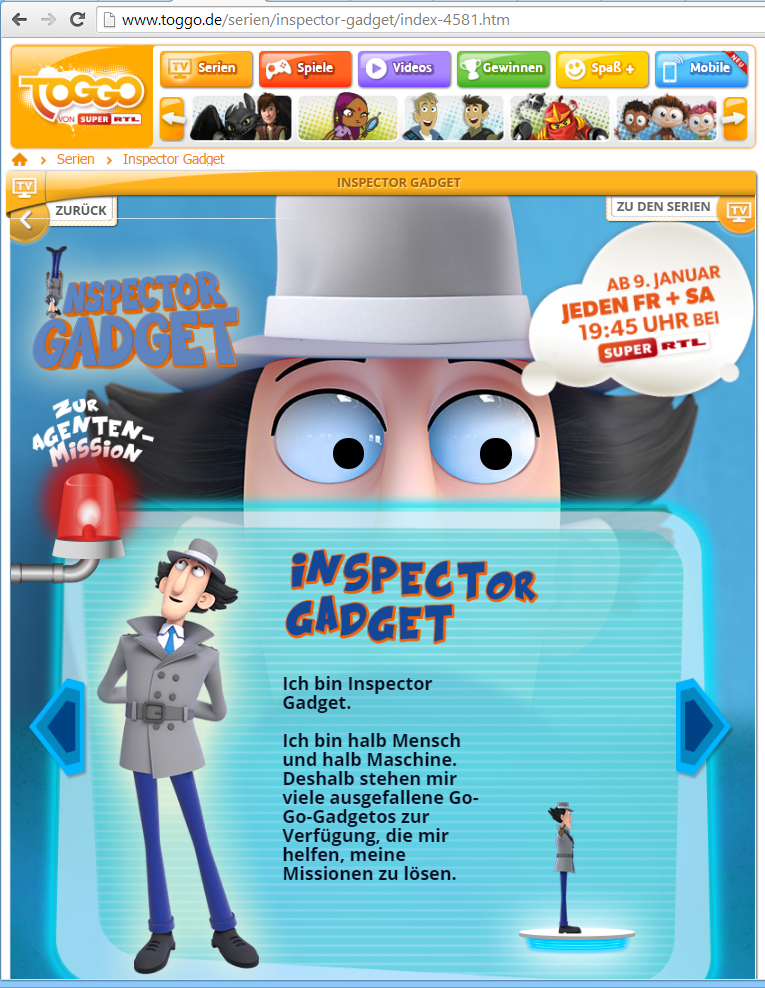 All the main characters - Gadget, Penny Brain, Dr Claw, Talon, Chief Quimby and M.A.D. Cat - provide short, German-written presentations of themselves (you can see Gadget's above). Oh, and there's also an absolutely exhilarating "Agenten-Mission" game at the bottom of the page:


The site is clearly targeted towards small kids, but it's still fun to see a web page devoted to the series. I'm guessing more of these will pop up shortly on broadcasters' sites around the globe.

As for the video trailer up above, I found it quite fun. Now that more and more trailers are popping up, it's nice to finally see the animation in full 1080p HD, which it is of course intended for. 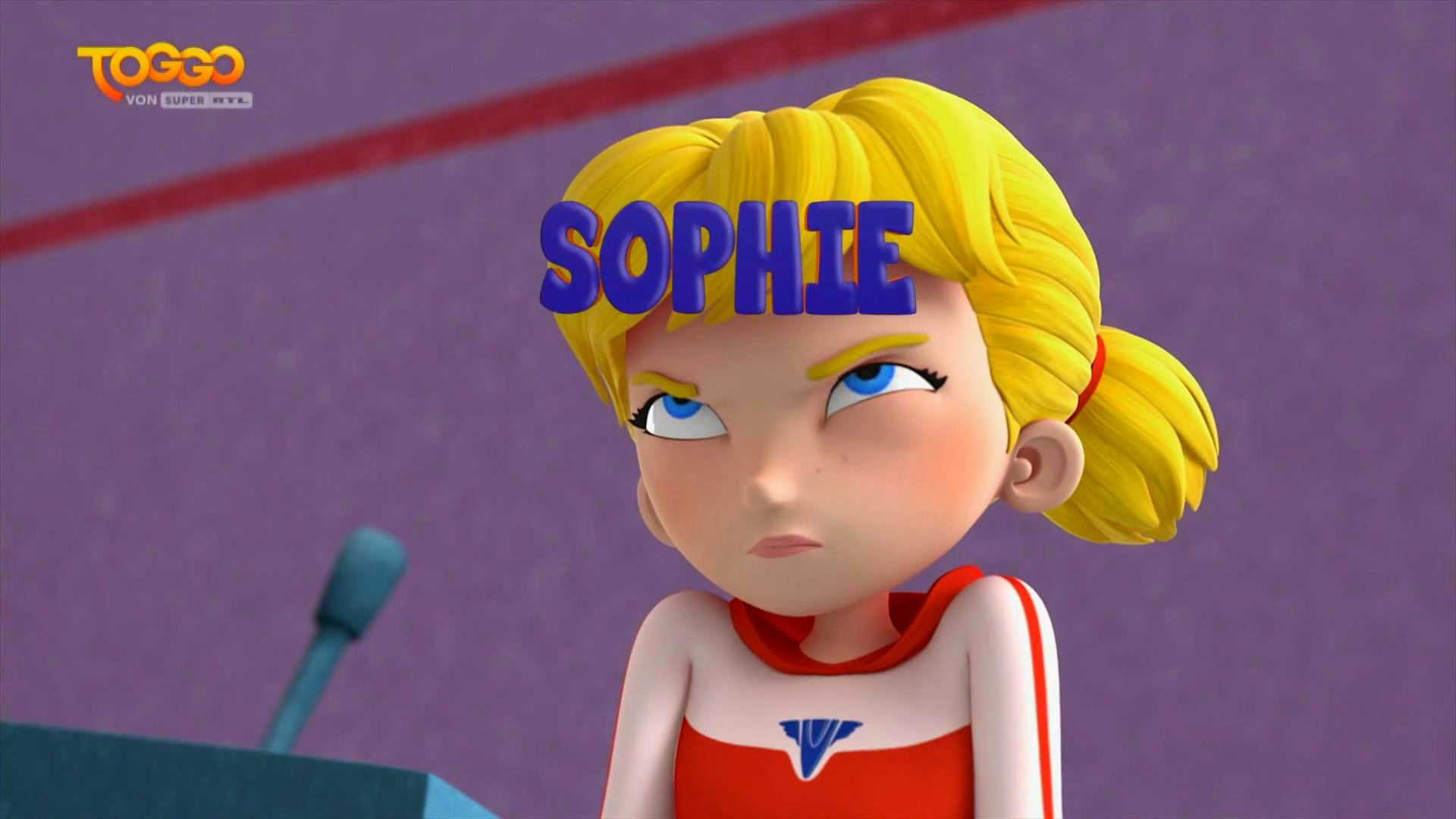 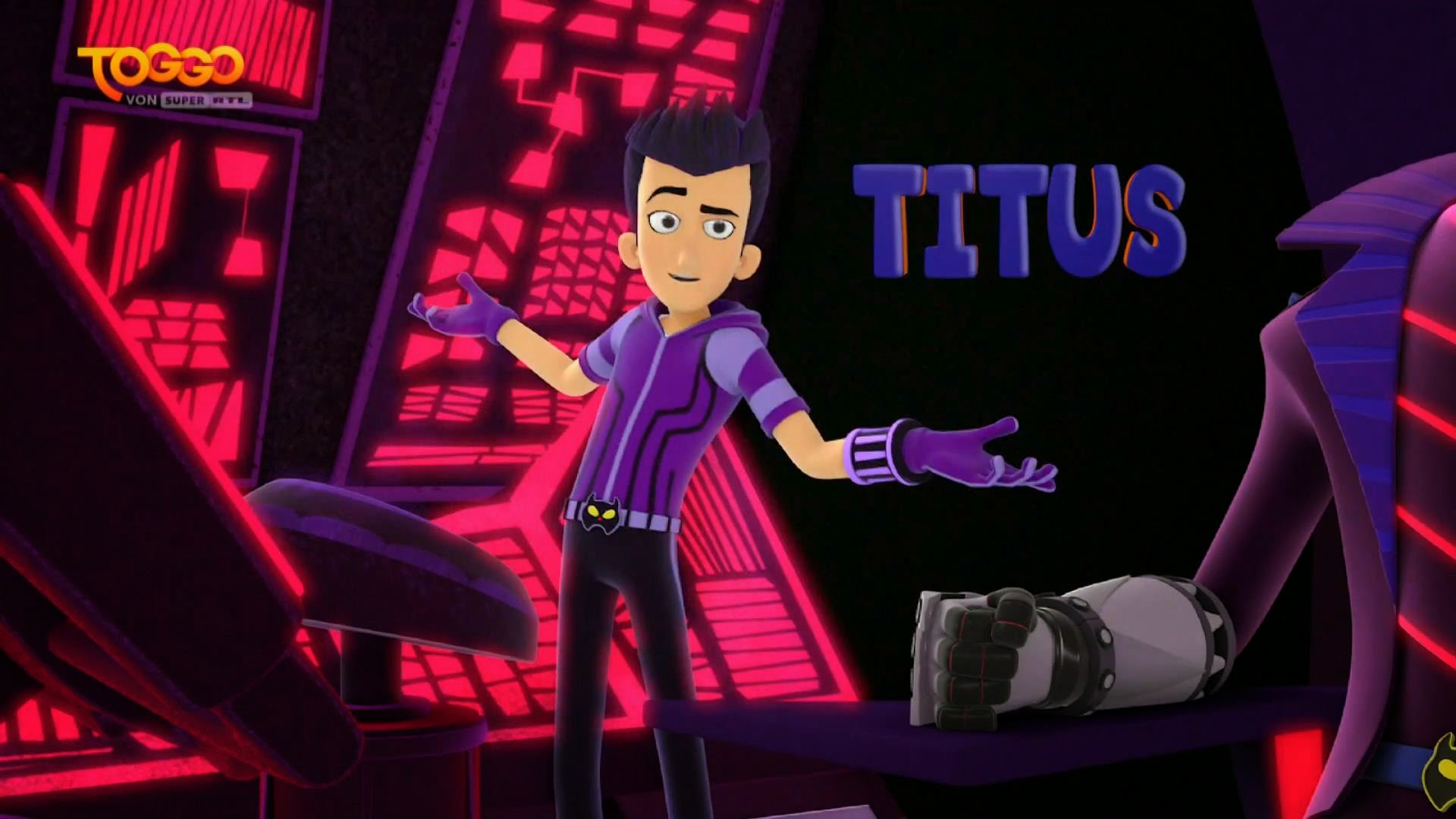 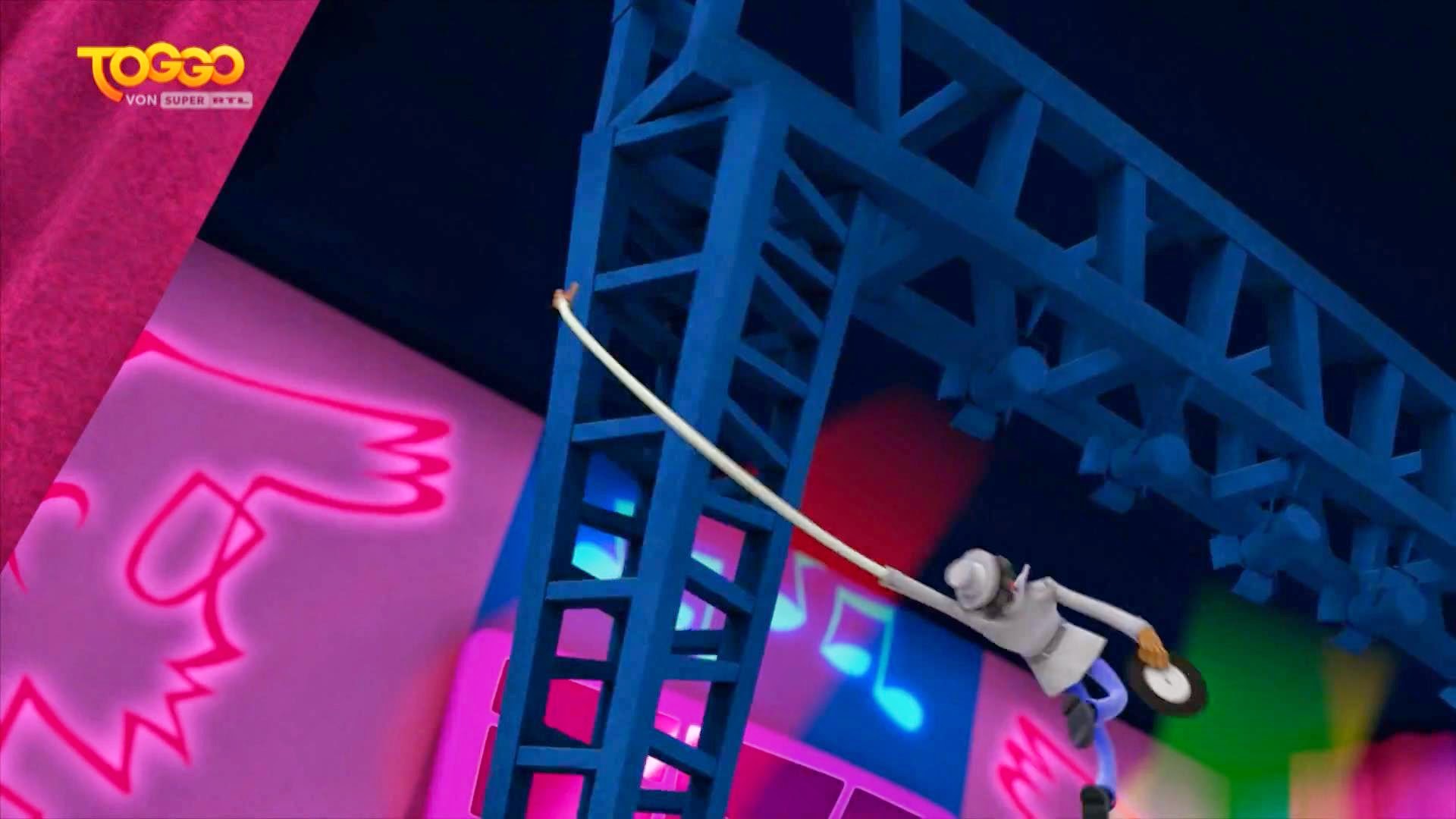 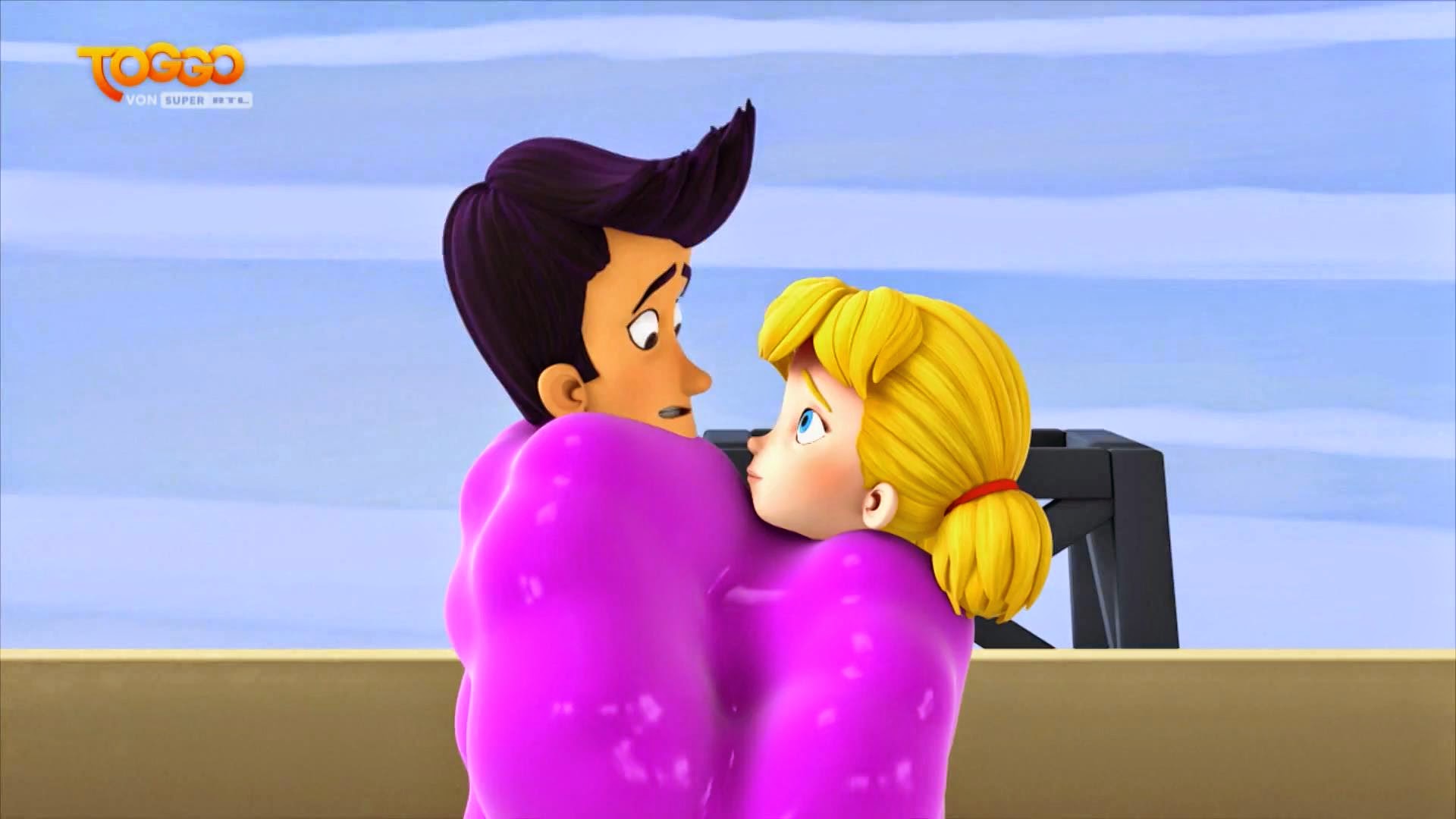 I also kinda like the character presentation images on Toggo.de, which include yet another set of logo names resembling the show's title logo somewhat. Just for the heck of it, here's the whole bunch... 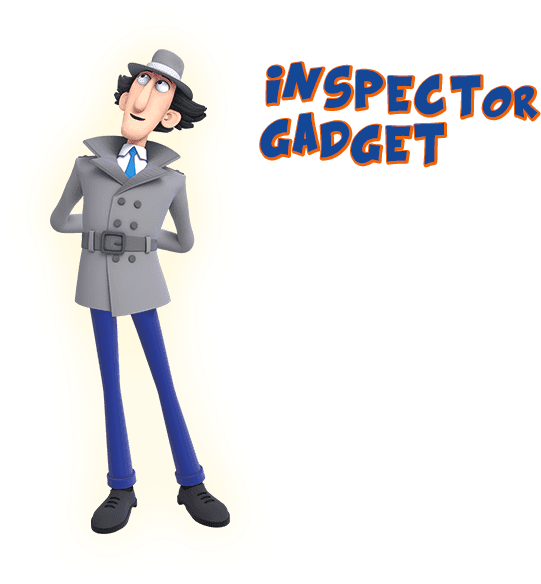 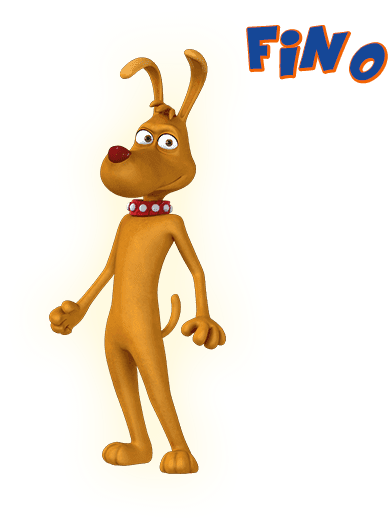 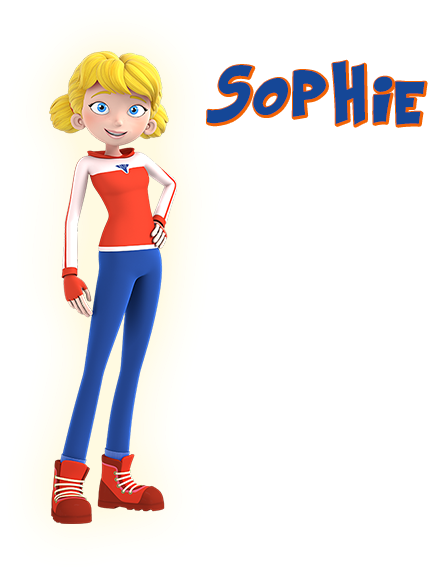 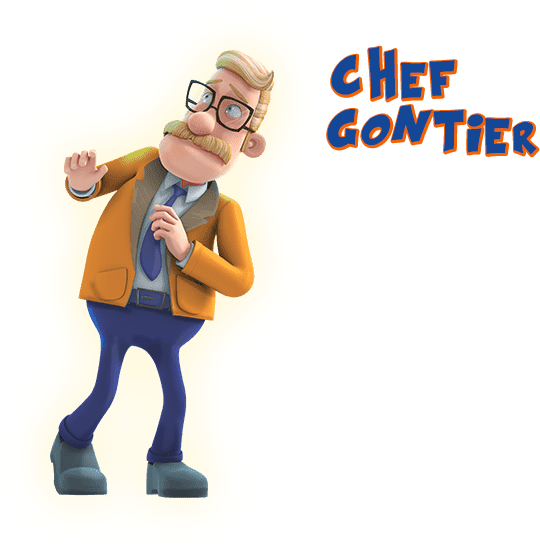 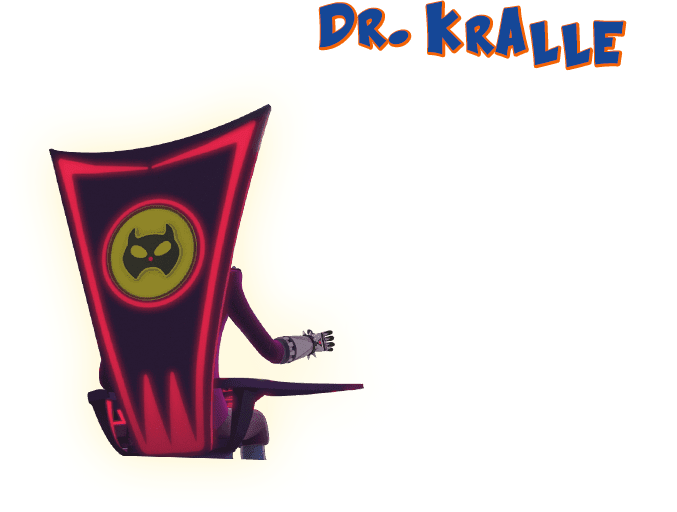 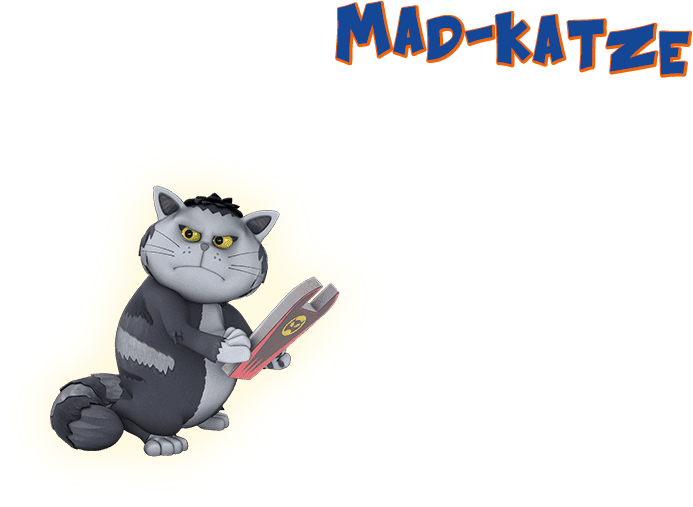 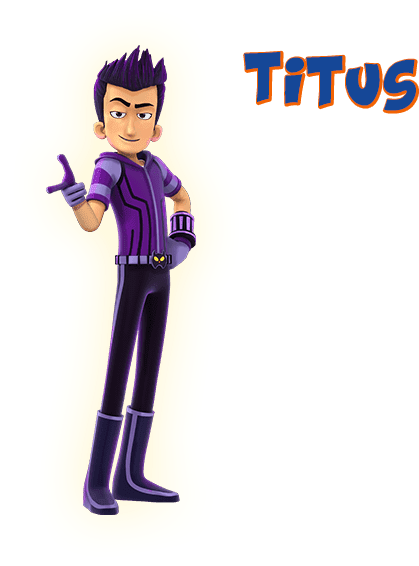