Again, assumptions. Back when I reported that premiere date, I assumed it from two sentences in a Boomerang Asia press release circulating online. One: "In the Philippines, Cambodia, Indonesia, Hong Kong and Myanmar, Boomerang will replace Cartoonito channel feed on January 1, 2015." Two, a direct quote from Mark Eyers of Turner International Asia Pacific: "Right from the start, we’ll be airing the all-new Inspector Gadget and Turbo FAST series." It's logical enough to assume that "right from the start" means literally right from the day that Boomerang relaunches in Asia... right?

Well, maybe not right. According to TVB Network Vision, a wireless television network service in Hong Kong, the Gadget reboot actually debuted on the Chinese Boomerang on January 5, at 4:30 PM. As we know from the above press release quote, the Boomerang Asia feed encompasses (among many other ares) Hong Kong. Here's a snapshot of TVB's series presentation: 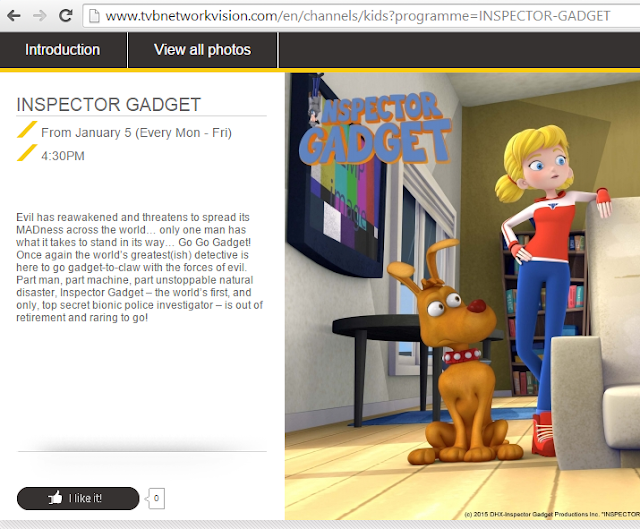 Another strong indication that this might be the correct date is the YouTube video which led me to TVB Network Vision's site - a Boomerang trailer from them which was uploaded on the very date of January 5. Small Gadget clips at 00:17 and 00:57...

...and also, a Facebook trailer for numerous kids channels under the TVB service was published the same day. Short Gadget snippet at 00:09.


I think these videos, combined with TVB's site presentation, offers enough evidence that the Boomerang Asia premiere of Inspector Gadget was indeed January 5, not January 1 as previously assumed. This will be revised in the news column's list of premiere dates. Oh, and I suppose I might as well include the four high-res images from TVB's site... 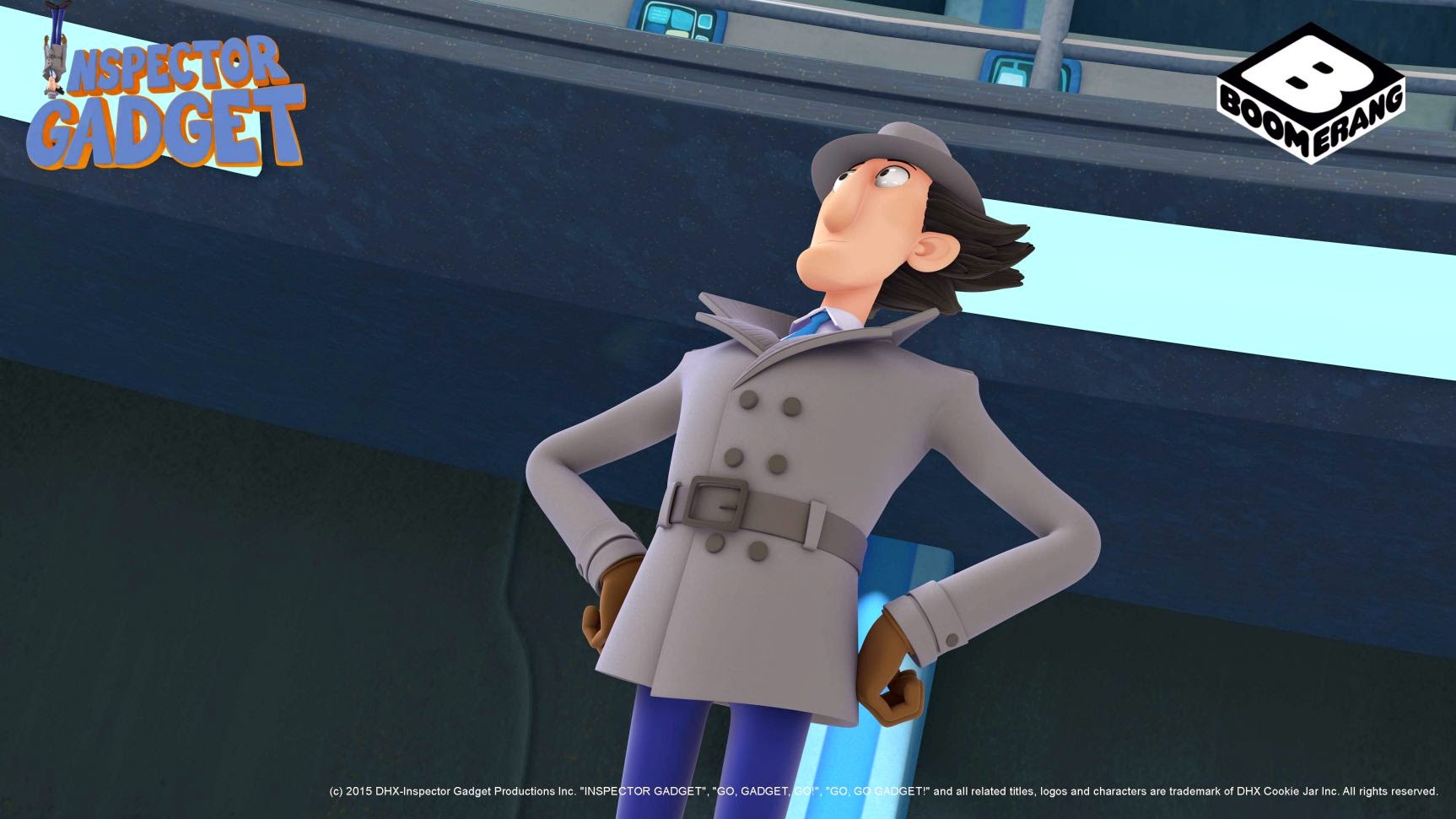 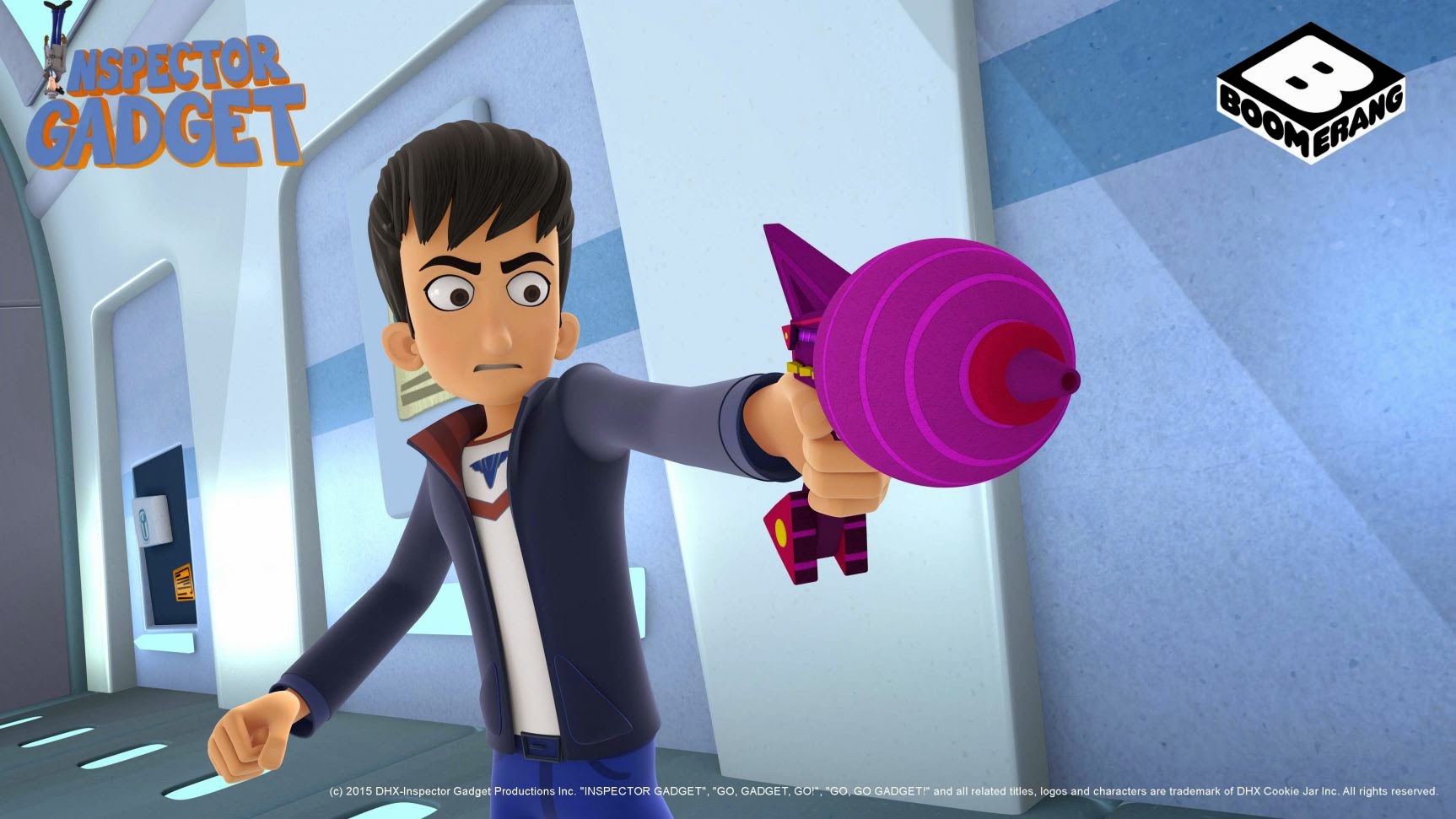 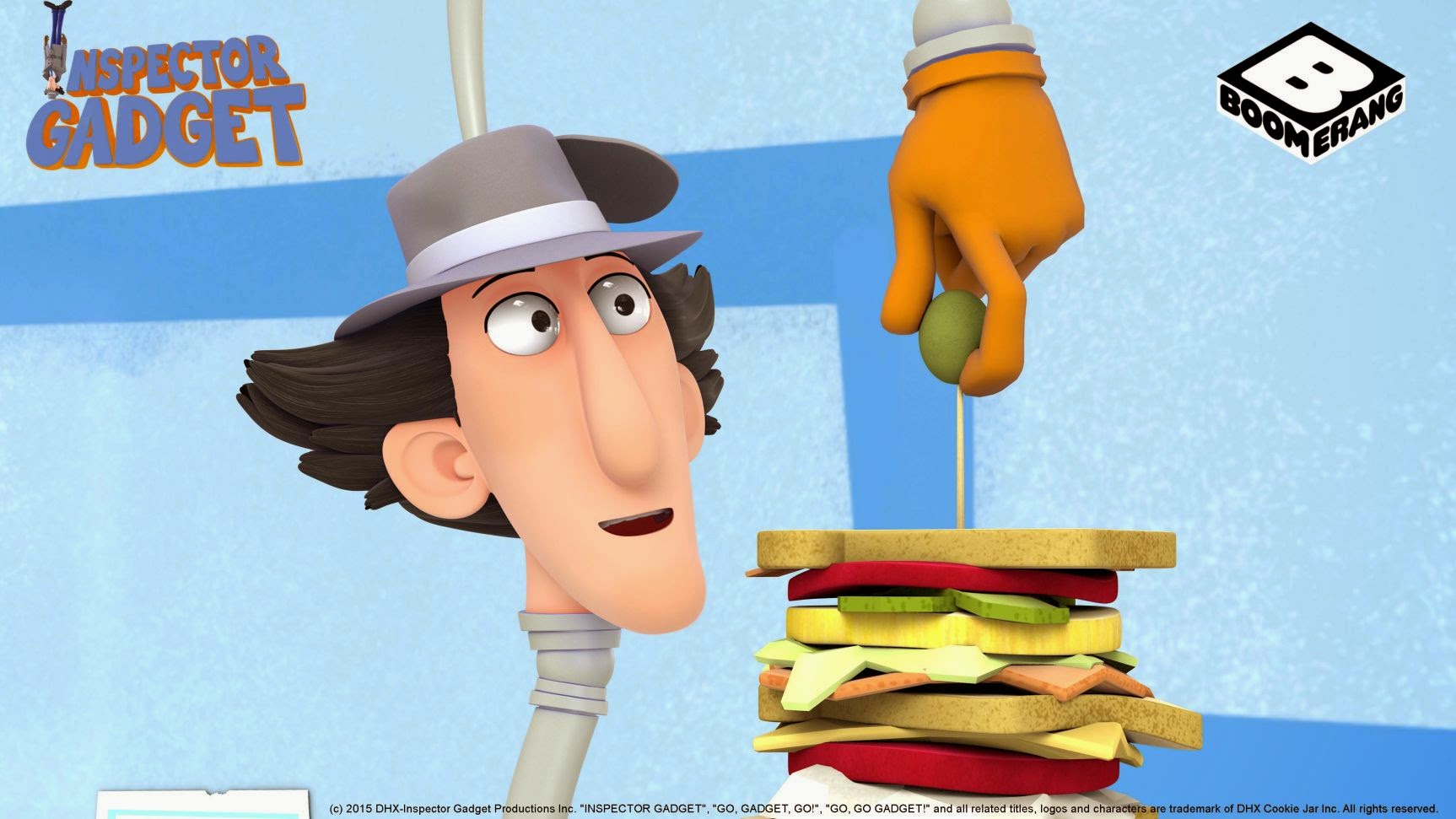