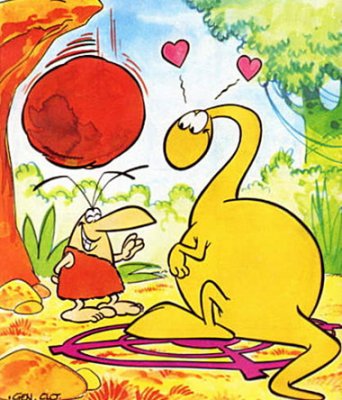 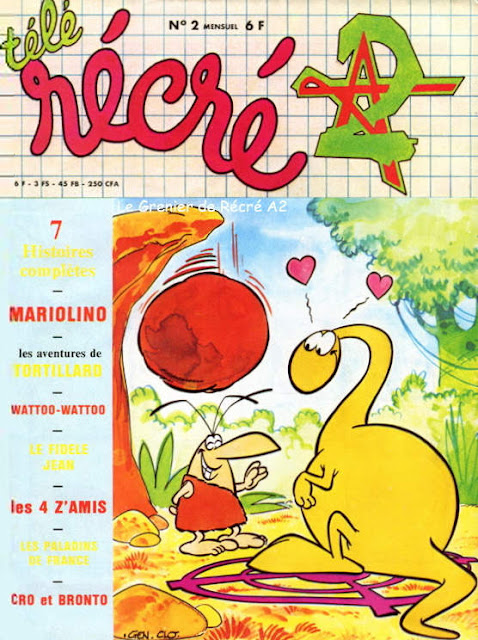 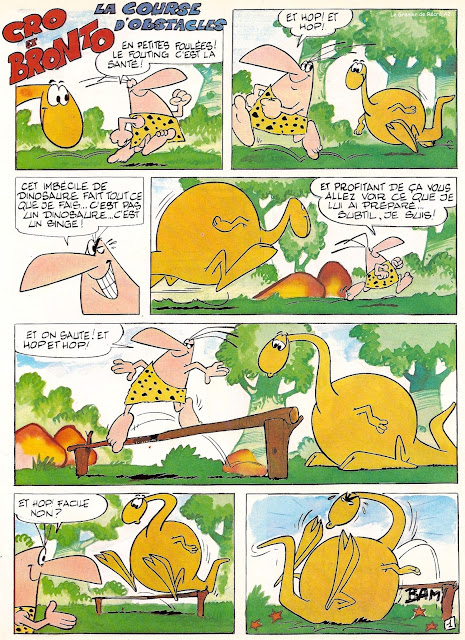 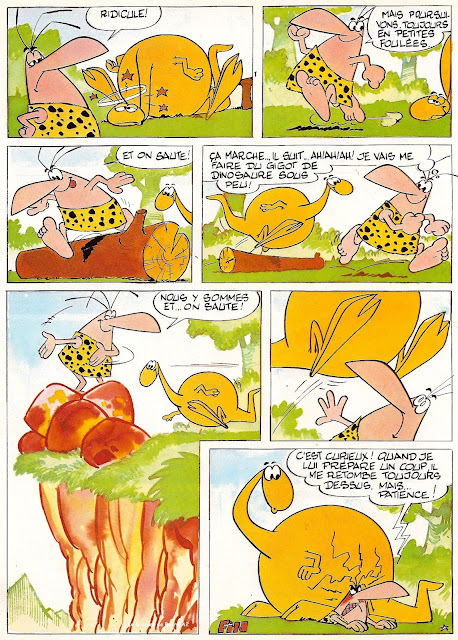 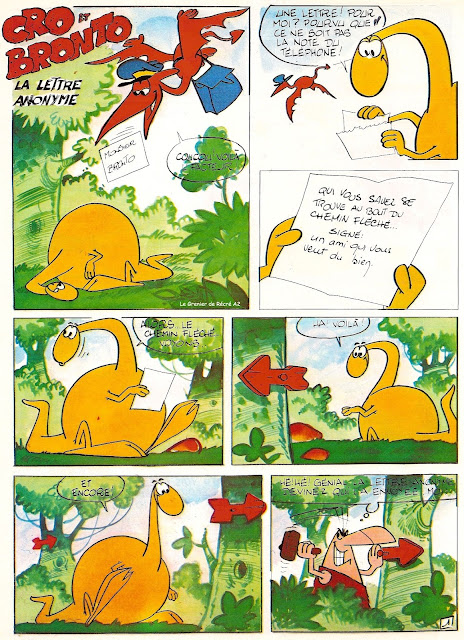 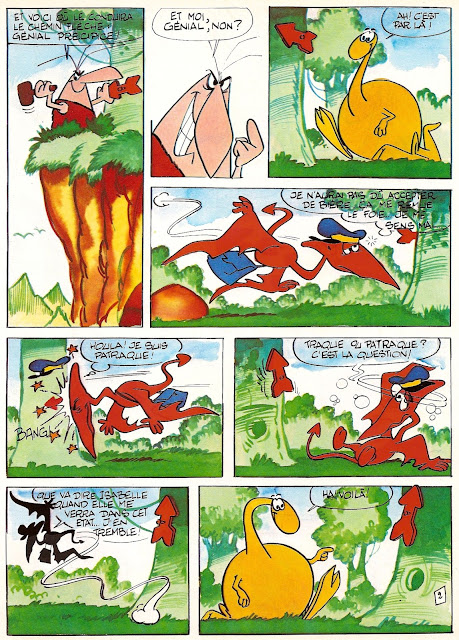 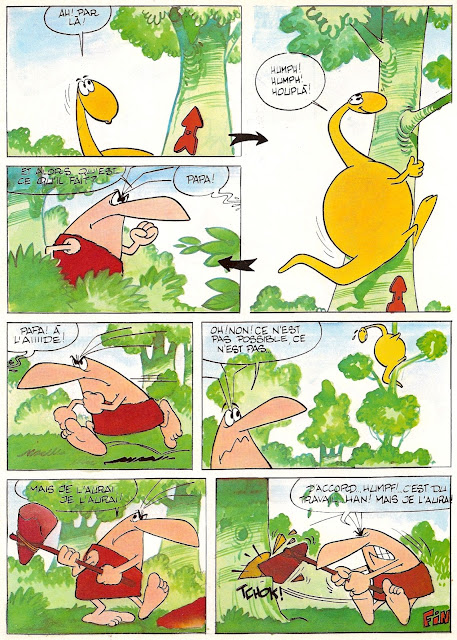 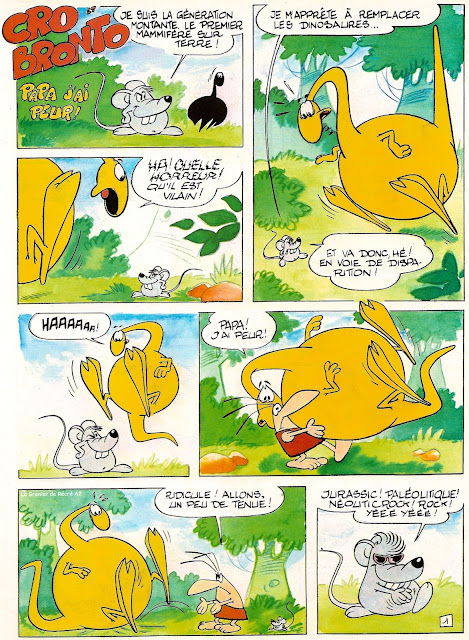 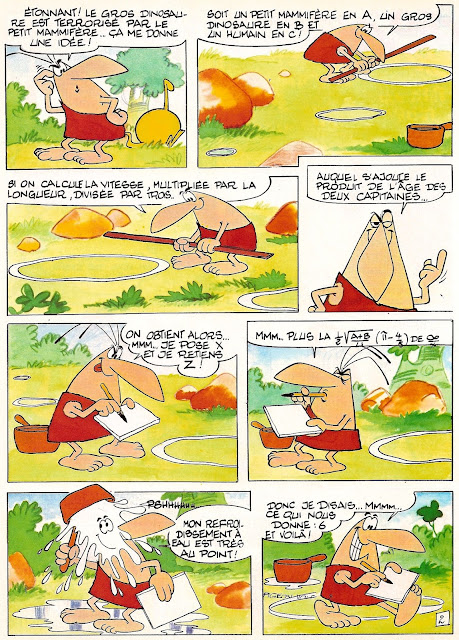 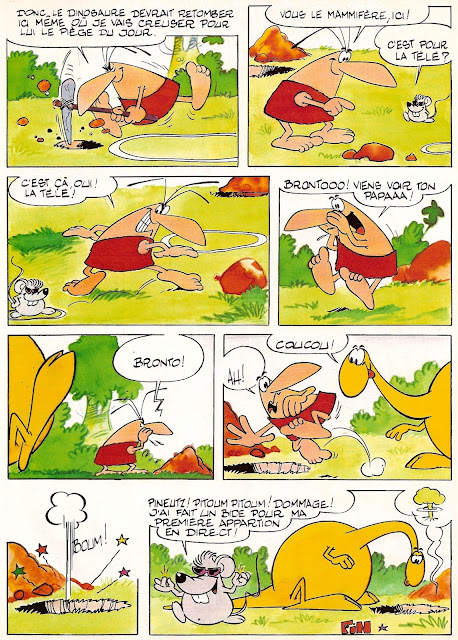 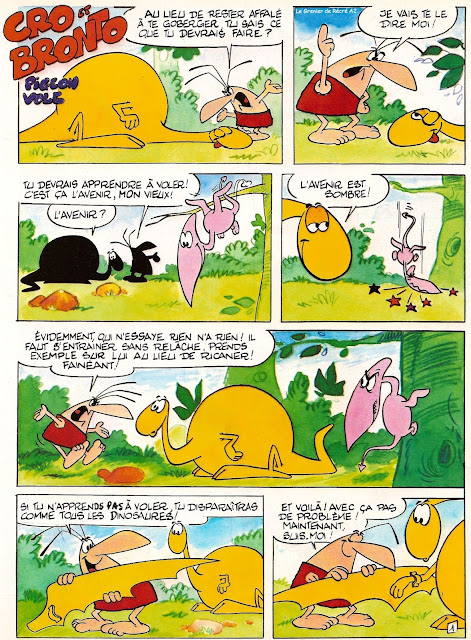 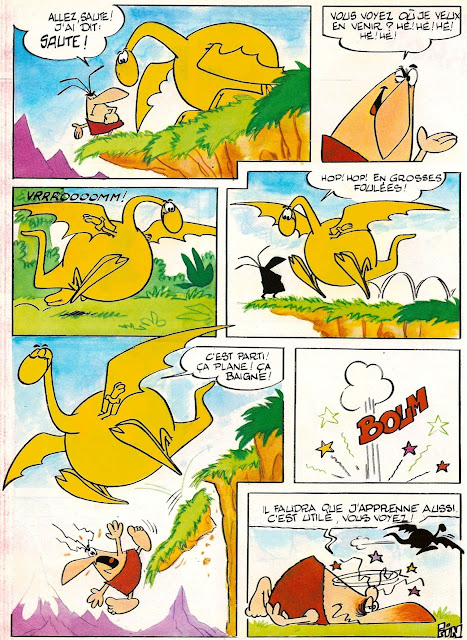 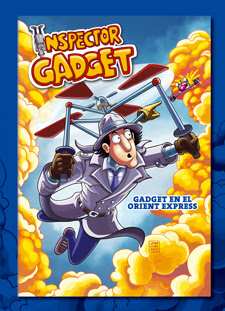 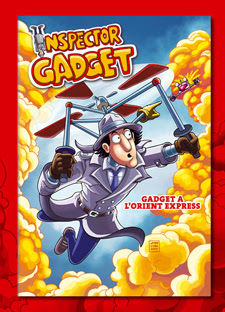 I'm sorta surpriced to see this happening in Spain before a country like France, which is probably still the place in the world where Gadget's popularity ranks the highest. On the other hand, it's nice to see the Inspector's new comic book extend its reach outside the United States, even if the comic itself is not exactly perfect.
Posted by Mesterius at 3:52:00 AM No comments: