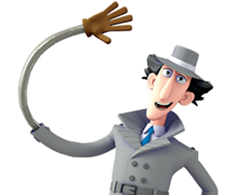 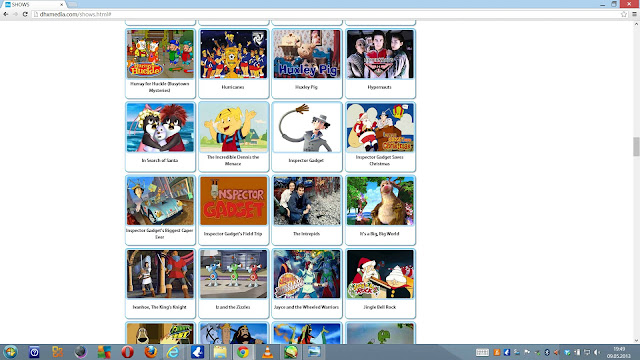 UPDATE (May 10): Through some creative Googling, I actually managed to find the original image url to the picture! Even though DHX removed it from their 'Shows' thumbnail section, the picture is still located in the same parent directory on dhxmedia.com. So click here for further proof that this image does indeed come directly from DHX Media! The image file is dated March 26, 2013 in DHX's parent directory folder (scroll down alphabetically to "thumb_inspector_gadget.png" to find it)... though I'm pretty sure it wasn't used as a thumbnail on the 'Shows' site until fairly recently. But it's interesting that this CGI image of Gadget is apparently many weeks old already.
Posted by Mesterius at 10:47:00 PM 8 comments: