The DiC Book Is A Go (To Say The Least)!


DiC fans rejoice! At the end of Friday, September 14, the Ulule fundraising for the French "Art Of" book on the DiC studios ended its run... and it was a resounding success. The original fundraising goal was actually achieved on September 7, but the book went right on collecting, finally totaling at 125%! This is a great thing, of course, as more funds means a product of higher quality. To quote the book's writers Maroin Eluasti and Nordine Zemrak (right after the 100% victory was achieved, in a moment of great happiness on September 8):


Like us, you believed and together we succeeded! In fact, yesterday we reached 100% and more.

Fans of the heart, we thank you for your trust and support that will allow this beautiful project to exist.

As the adventure continues, each additional euro will consider new options:

- Varnish on the cover of the book;

- A collector's version, an edition of 50 numbered and signed books;

You will be told quickly.


One such bonus-related news piece was actually announced even before the funding was completed, on August 20 on Facebook: Instead of the originally planned 192 pages, the book will be 208 pages long, allowing for more pictures and info! Other than that, it is not yet known which bonuses will end up in the final product... but with 25% more backing than the originally needed sum, the book should definitely benefit one way or another.

In fact, we'll be able to see for ourselves shortly, as the authors still intend to have their work released by the end of October. And then... well, let's just say that all of us "early birds" who donated more than a certain amount can lean back and wait for our copies of the book to arrive in the mail. :) For the rest of you interested DiC fans out there, the writers hope to be able to make the book available "everywhere" when it's officially released... in other words, probably both in book stores and web shops. More details about this will likely follow soon. For day-to-day news about the actual production of the book, I'd recommend following its Facebook page, which has already given us great teasers in the form of cels, merchandise and memorabilia over this past month.

Among all these wonderful news, only one big question seems to remain: What are the prospects for an English-language edition? Right now, there are certainly no news regarding this... understandably enough, I guess, since the project was of course conceived as a French publication first and foremost. And many of the DiC series from the 80s have bigger cult followings in France than they do in other countries. I still believe, though, that an English-language edition of the book could find success (we are talking about a book that celebrates DiC's greatest shows from the 80s, after all), but I'm pretty sure the authors will not consider anything like this until after the French edition is released - and then it will probably be a question of how successful the French edition is. Still, we can always hope. More than a month ago, I actually did ask on the book's official Facebook about the possibilities for an English-language version. Quoted from an August 6 post on the Facebook wall, here is Nordine Zemrak's (fairly enthusiastic) answer:

...if the project became succesful, english language could be possible ! ! (...)


So at least the writers are open to the idea. For my part, even though I'm looking forward to the visual side of the book, it would be fantastic to be able to actually read the interviews and the behind-the-scenes information properly, so I'm gonna keep on hoping for the English-language version to happen. In the meantime, I'll settle for the French book to pop into my mailbox in less than a month and a half... 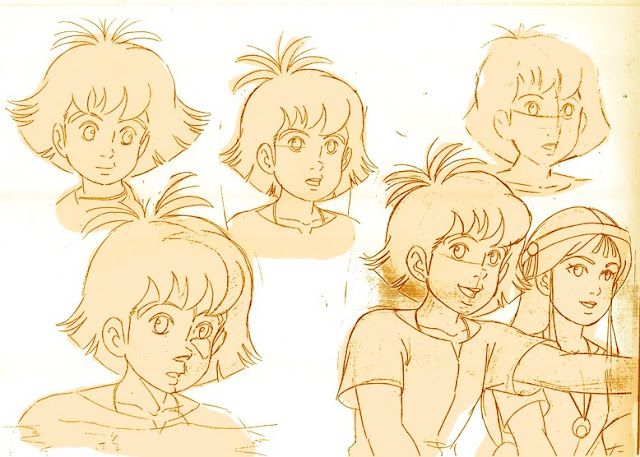 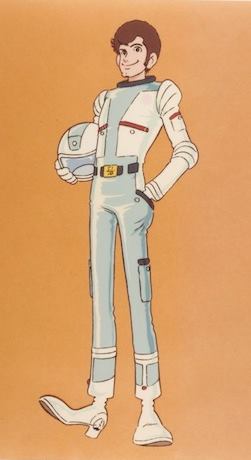 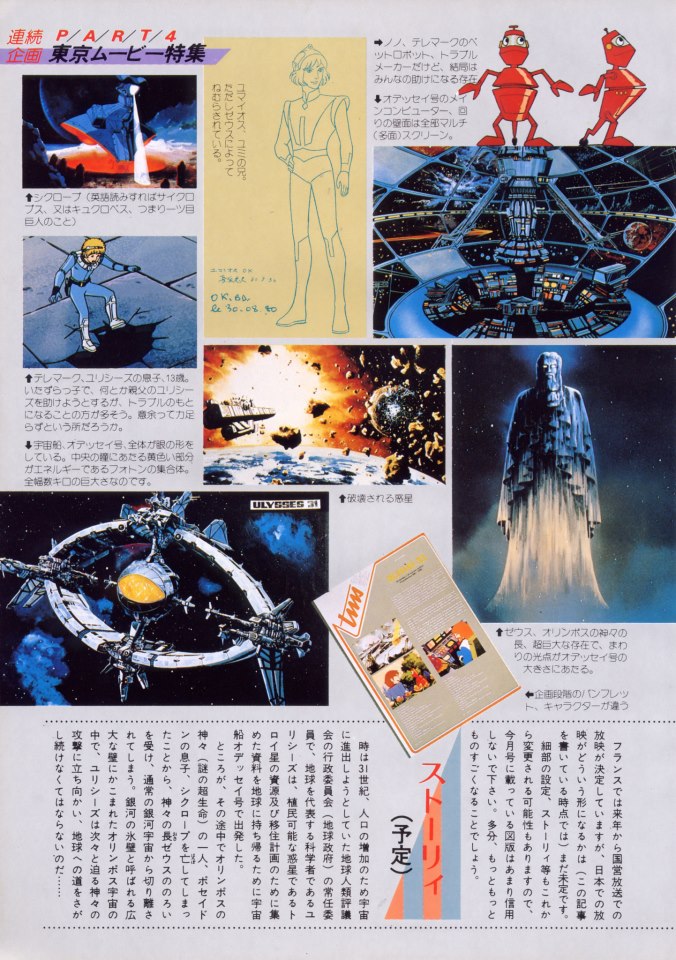 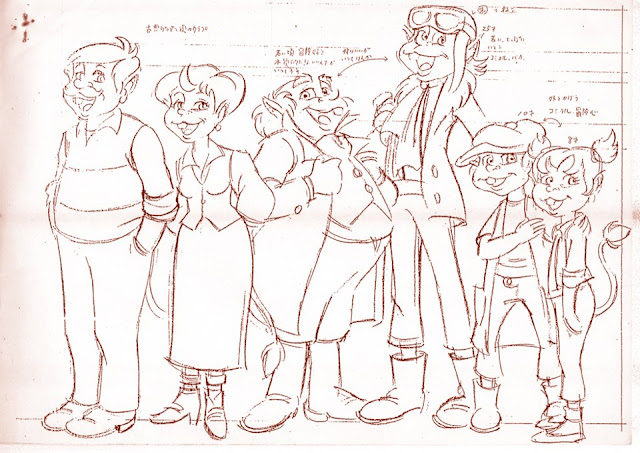 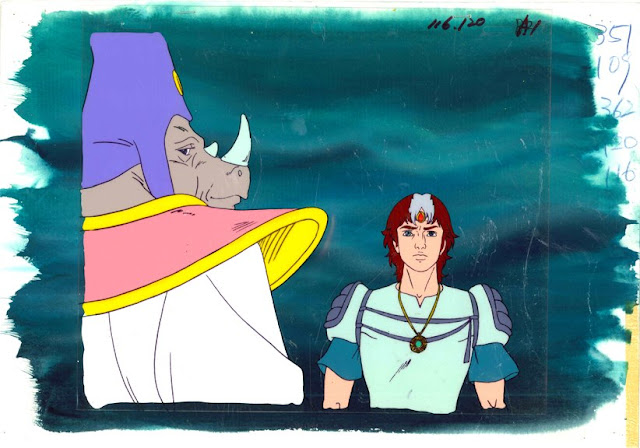