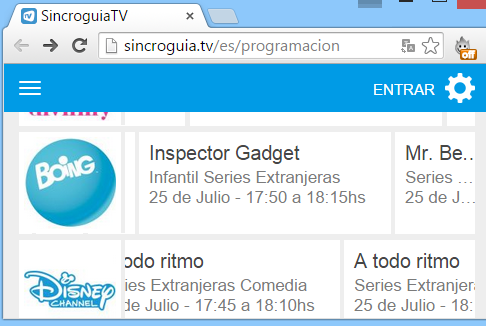 Oh, and check out Boing's lavish site for Inspector Gadget! (Yeah, let's hope this gets expanded a bit with time...)
Posted by Mesterius at 9:16:00 PM No comments: 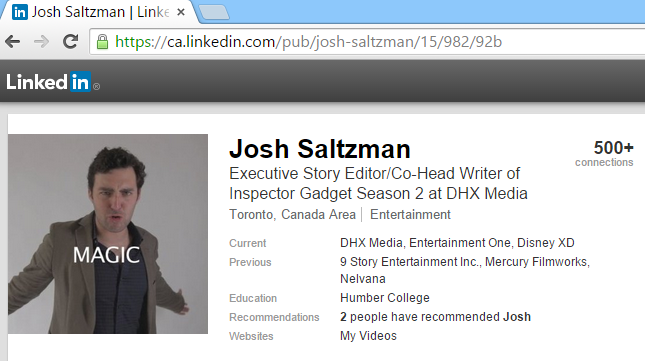 --Shuki Levy's original Inspector Gadget composition being used for the theme song.
--A seriously menacing and threatening Dr Claw (hey, at least I can dream).
--22-minute-long episodes being the rule rather than the exception. This could potentially allow for more involving stories and perhaps even long-term character development.
Posted by Mesterius at 5:15:00 AM 1 comment: 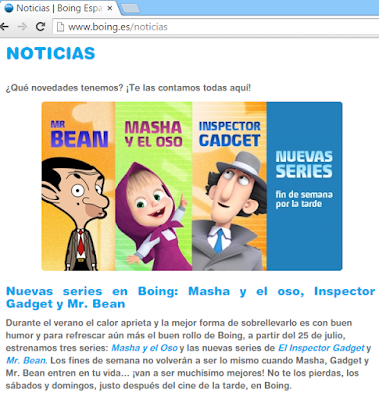 What about the exact air time? The July 18 posting on Boing's Twitter says the three new series will premiere at 17:30... but it doesn't specify in which chronology they will air. And the few online TV guides I've found don't seem to be updated (for instance, sincroguia.tv claims that the anime series Doreamon will air in Boing's 17:45 slot this Saturday; something which certainly can't be true if the latest news from Boing are accurate). Guess we'll have to wait and see exactly when El Inspector Gadget premieres on Saturday.
Posted by Mesterius at 3:26:00 PM No comments:

Due to a number of things going on in my life right now, I don't have the time or energy to update this site very often. But I've made a traditon here of reporting every international premiere date I can find for the new TV series, so I'm taking a few minutes to jot down this one, as well. As reported by ANMTV back on June 21:


In English (translated through Google Translate and myself, as usual):

Getting started with news that the Boomerang channel brings for the month of August, one of the highlights will be the premiere of Inspector Gadget, the new version of the series in CGI format and produced by DHX Media. ...

The newest version of Inspector Gadget reaches our lands from Monday, August 10, Monday to Friday at 18:30 in Argentina/Mexico. It is worth remembering that the series features Latin American Spanish dubbing done in Caracas, Venezuela.


A June 27 article gives additional info on the air time in different parts of South America:


In English (you know the rest):

... The new adventures of Inspector Gadget, with dubbing done in Venezuela, reaches Boomerang starting Monday August 10 at 16:30 Colombia, 17:00 Venezuela, 18:30 Mexico, with episodes every day, taking the place of The Twisted Whiskers Show, which will leave the channel's programming after the episode on Sunday, August 9.


Putting together the info in these two articles, it seems a bit unclear to me whether the series will air only every weekday or every day (including Saturday and Sunday), especially since the show Gadget replaces airs for the last time on the Sunday right before. But the premiere time itself is no doubt accurate. We've known ever since December of last year that Boomerang Latin America would air the reboot, but it took a fair amount of time (at least compared with most other Boomerang areas) for a launch date to be announced.

It seems, by the way, that the new series will not be called "El Inspector Truquini", the catchy name the original was known under in South America. Pity.