Just in case people thought we're dead over here... no, in all honesty, that's not the case. I've just become so busy lately that it seems like it (again). So on this, the day when the dead rise from their graves, I thought it was high time to bring this blog back to life.

(And I know what you all want to see - my commentary on this. And it's coming. Really. Hopefully very soon - really. But I wouldn't have had the time to finish it up today, and I wanted to post something for Halloween, so here we are.)

As far as Gadget-related activities go on such a day, I can probably do no better than recommend a watching of the arguably spookiest episode of the original series: "Haunted Castle", in which Gadget, Penny and Brain travel to Transylvania to investigate suspicious activities in the former castle of Count Dracula himself. Here's a cel of the episode's "Dracula" M.A.D. agent to get you in the mood... 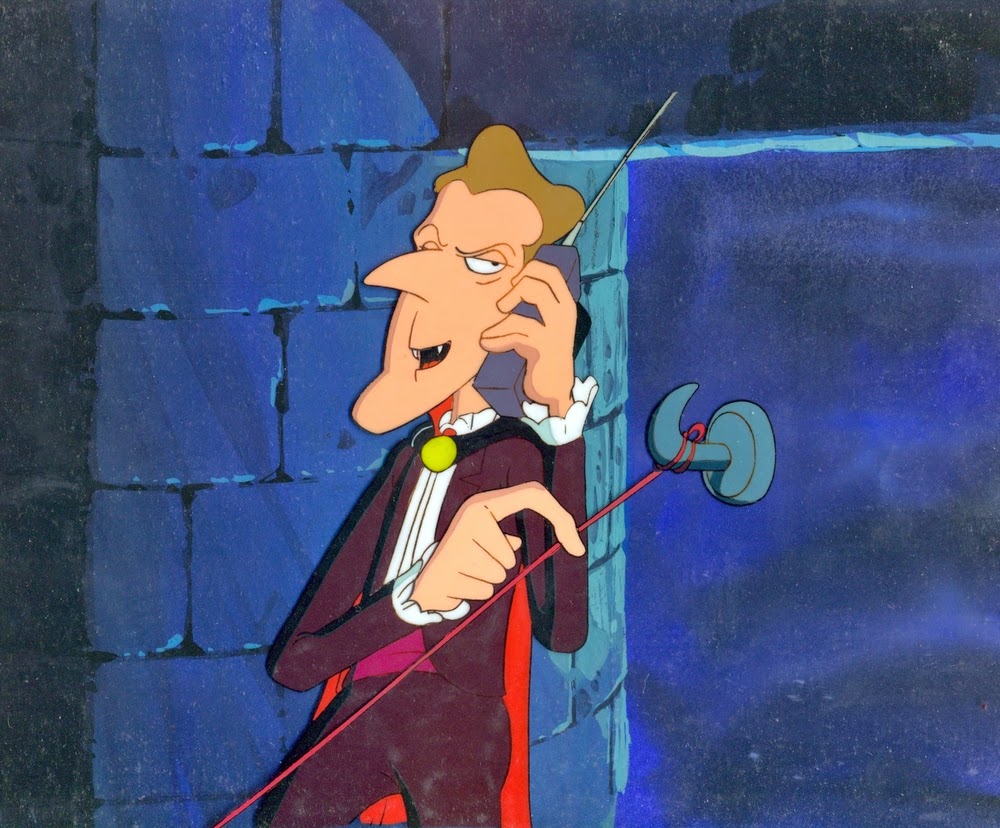 ...and believe it or not, as I was initially typing the above, I didn't recognize (or had forgotten) that this vampire guy is actually one of the regular agents! That's how good his disguise is, I guess. Here we have him in his undressed model sheet flesh... M.A.D. agent "Dick", as he was nicknamed by character designer Brian Lemay. 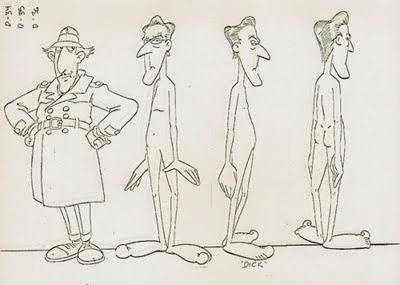 My current personal nickname for the guy is "Dick" Dracula, though. This dude's got acting skills! 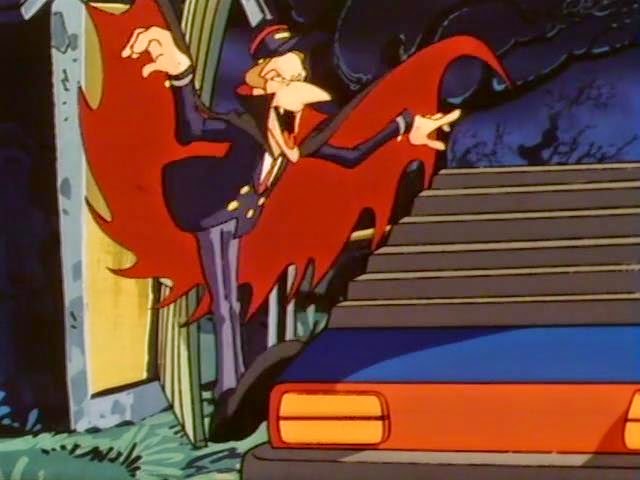 Of course, "Dick" Dracula is only one of the many great elements of "Haunted Castle". More importantly, the atmosphere of the episode as a whole is spooky. The background designs are moody and beautiful. 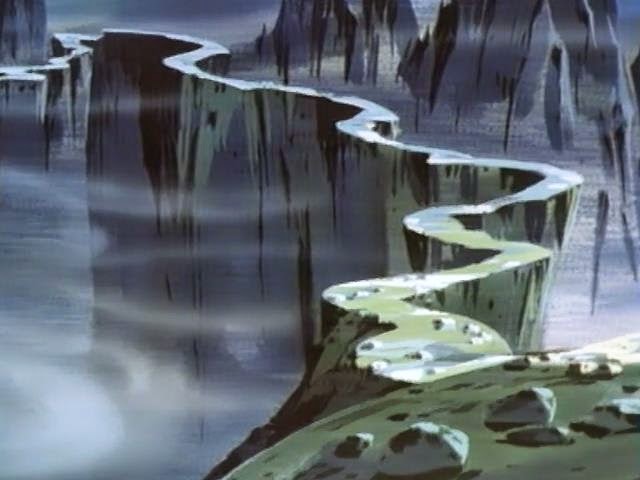 The animation and character styling is superb, among the finest of the entire series. 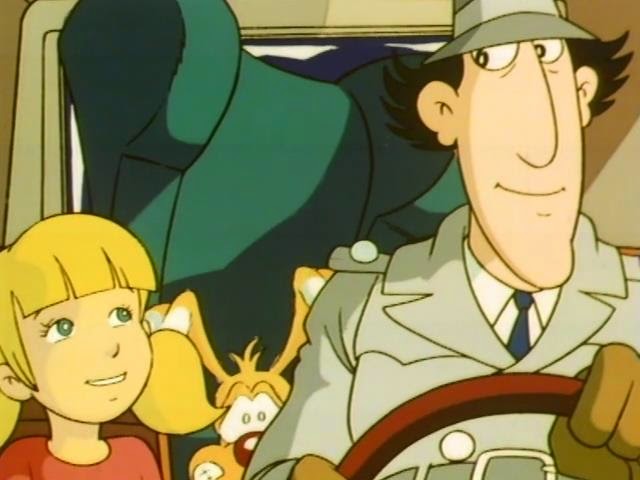 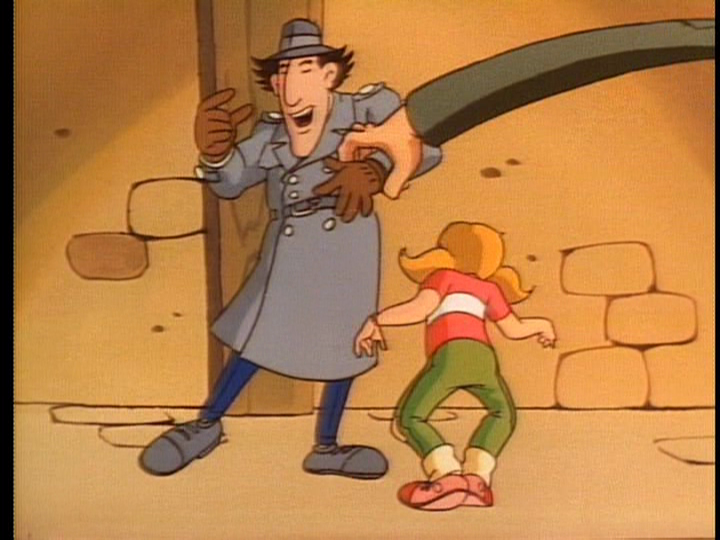 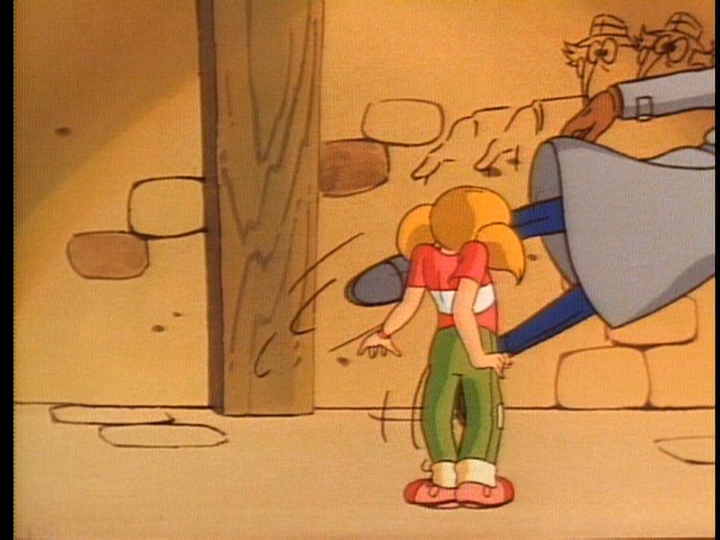 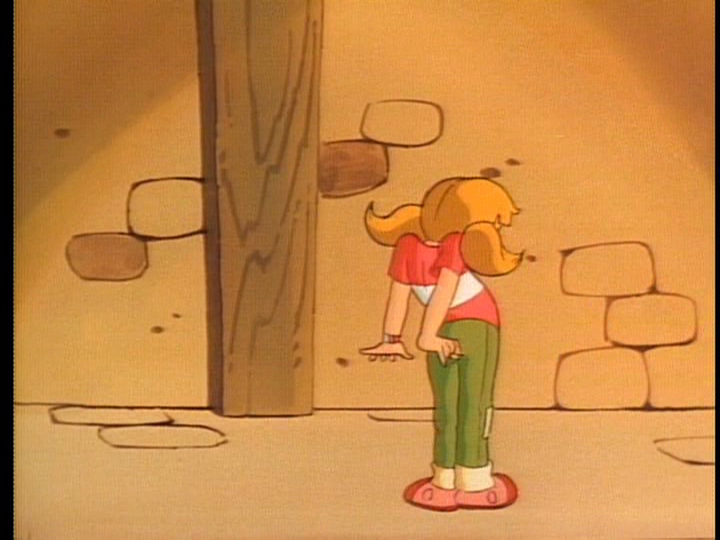 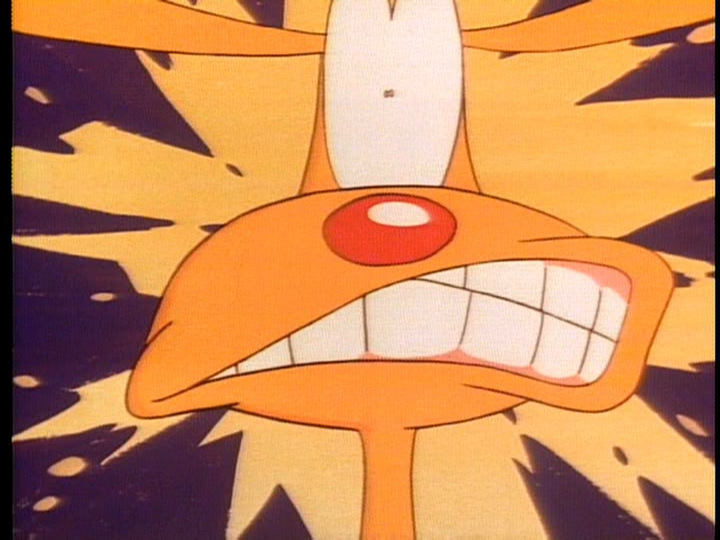 Make no mistake, either: strong animation and design is extremely important to capture and bring out the mood this episode required. One of the lesser animation studios working on the series could not have handled it half as convincingly. Kudos to the entire Japanese crew working on this. 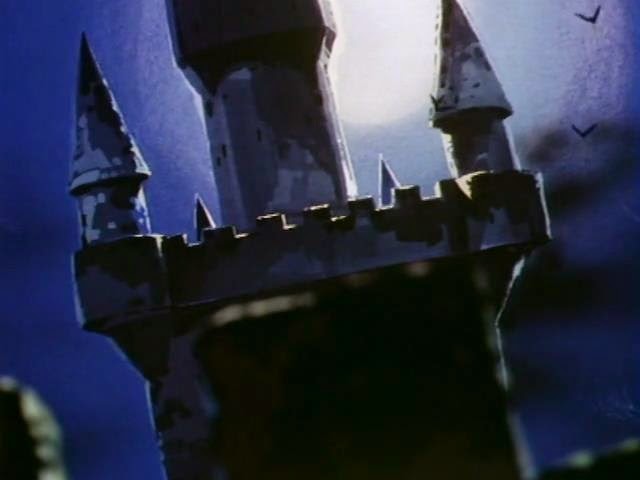 And adding to all that, the script writing is sharp. Without giving away too much (for the few reading this who haven't seen it yet... anyone?), there's some terrific character writing for all the main players - including Gadget, Penny, Brain and Dr Claw. Claw's first line, brilliantly performed by Frank Welker, sets the tone just right: "This nasty Transylvanian atmosphere is goooood for my health!" And that's only the beginning. This script gives Claw numerous chances to really act, and Frank is up to the challenge one-hundred-and-twenty percent... as are the other voice leads. 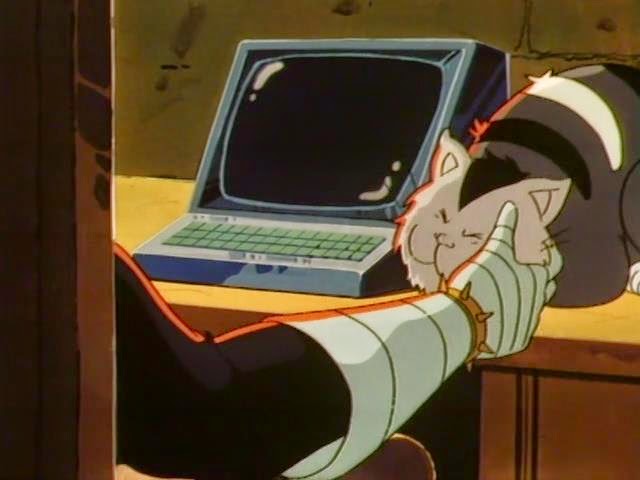 Through and through, it's the attention to detail - in writing, acting, direction and visuals - that makes this episode a standout. 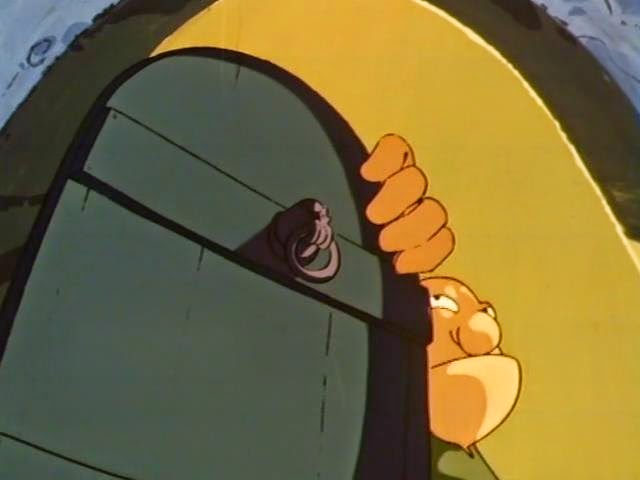 But I've been pitching it to you long enough. So settle down and watch it... if you dare.