A sad start to December: Last week, two key artists behind the original Inspector Gadget series passed away... strangely enough only a few hours apart. On the night of Thursday, December 1, Japanese animation veteran Shingo Araki (animator on season 1) passed away. French animation veteran Bruno Bianchi (co-creator and director) followed on the morning of Friday, December 2. I've actually known about this since Monday, but only today did I find the time to blog about these artists. 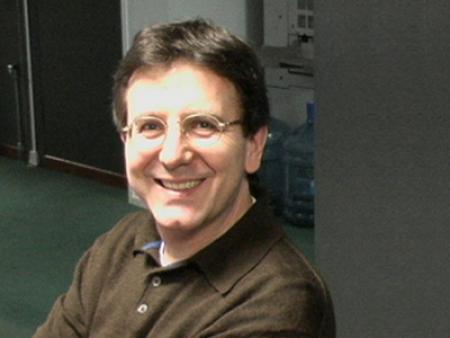 Bruno Bianchi... where do I begin? This man was not only Inspector Gadget's co-creator. He also directed the entire original series (1982-86) and served as chief designer of all the main characters. In short, Bruno was one of the leading creative forces on the show. The fact that he is gone came as a great shock to me (he was only in his mid-fifties, for crying out loud), and it's hard to describe in few words the impact he had on my childhood, not only through Inspector Gadget, but also various other shows like Heathcliff and Iznogoud. That's why I've decided not to write much about him here, and instead post a longer tribute to him one of the next days. Now, then... Read on (below Bianchi's credits) to get to Shingo Araki... 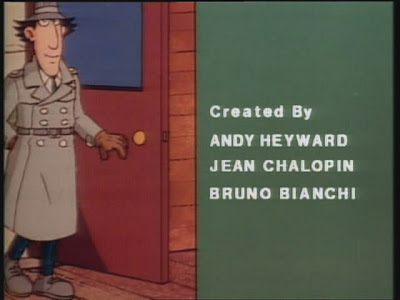 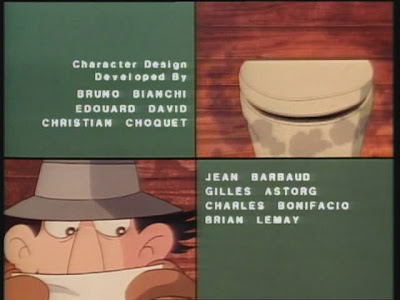 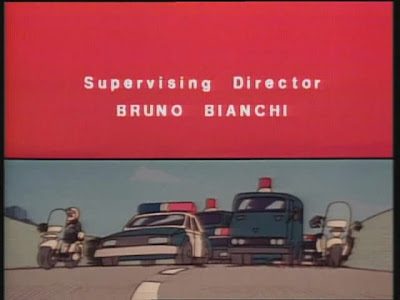 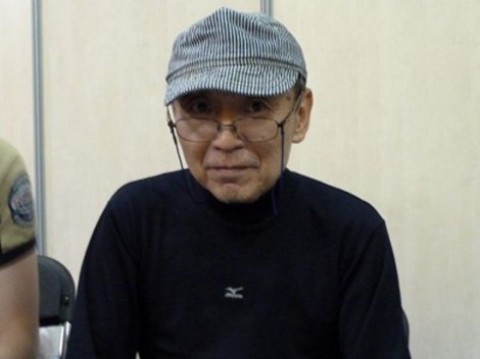 Original Gadget animator Shingo Araki was a guy I really didn't know much about... but the Imdb site on his work reveals quite a legacy! Since 1965, this versatile animator/animation director/character designer had been continuously at work in Japan on a number of famous anime series... including Yu-Gi-Oh!, The Rose of Versailles, Lupin III Part III and Saint Seiya, among many, many others. Imdb's overview of his work, not to mention its Mini Biography (below), probably sums up his career better than I can:


"Graduated in Aichi Prefecture. Semi-professional debut as a cartoonist in the "Machi" adult comic magazine in 1955. Joined Mushi Production as animator in 1965. Founded Studio Jaguar in 1966. Debuted as animation director in 1970 with the TV Series "Joe of Tomorrow". Met for the first time also animation director and future collaborator Michi Himeno in 1973. Founded Araki Production in 1975. Debuted in a long-feature film as animation director in 1978's "Goodbye Battleship Yamato: Warriors of Love". Celebrated the enormous success for duet Araki-Himeno with the TV series and later three animated films "Saint Seiya" (1986-89), followed by new film of the saga "Saint Seiya Overture" from 2004. Illustrated the novel "Burai". Did tasks of Creative Consultor of Video Games' Brey saga."

In addition to the shows fully produced in Japan, Araki also worked for the famous studios Toei Animation and Tokyo Movie Shinsha (TMS) as an animator on outsourced American productions. It was through TMS he got assigned to Inspector Gadget, which he animated on during the show's first season... meaning the season which generally had the best animation in it. Presumably, he served as one of Gadget's key animators, as his name is the second one (of a long list) mentioned in the animation credits. 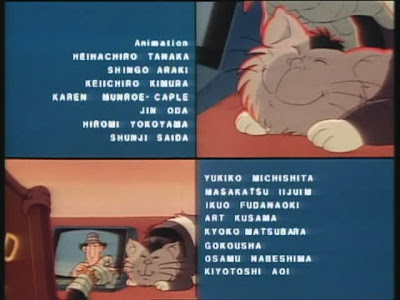 The fact that famous veteran artists such as Araki were assigned to work on Inspector Gadget really shows the ambitions DiC had with the show during its first season: the animation was far above average for TV cartoons at the time. Not every Gadget episode had good animation, of course (as they were outsourced to various Asian studios), but I'll choose to believe that Araki worked on some of the episodes with the best-looking animation. The fact that he was working on Gadget through the legendary TMS studio is a quality indicator in itself!

I thought it fitting to end this post on a Japanese note... so below, you'll find the original Inspector Gadget episode which actually takes place in Tokyo, Japan! I'll just assume that Araki animated on this one, because "The Japanese Connection" is one of my all-time favorite episodes... it's top-notch in practically every way, not least in terms of animation and design! Also, it shows off Bruno Bianchi's fun direction at its best. So I'm just gonna dedicate this embedded video to both Bruno Bianchi and Shingo Araki...